We’ve had the best films ever in 2019. And as the second-largest movie industry across the world, Bollywood makes some great names be widely known.

Besides the prosperous and tremendous Bollywood movies, the superstars, directors, and producers also call attention at home and abroad. 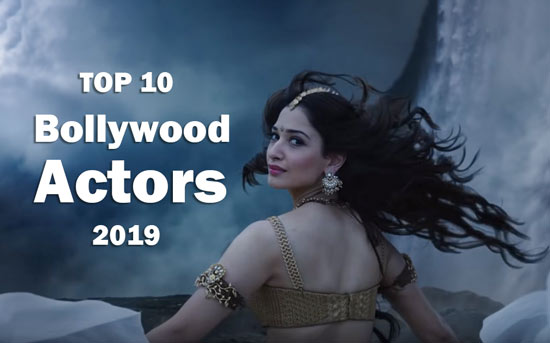 So, today, let’s have a look at the notable Bollywood leading men that rule the box office in 2019. Read on the Bollywood actors of top 10 below:

Here’s a list of TOP 10 Bollywood actors of 2019 according to the performance, box office and popularity.

And you can link to details by clicking the superstar in the table. 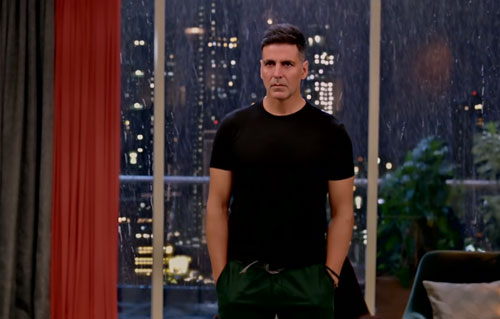 Taking about half of box office collection in the past years, Akshay Kumar made 4 biggest movie success in 2019.

Besides, he is also a slashie with many tags: stunt actor, sought-after star of lady fans, fitness freak, and more.

As one of the highest-paid Bollywood actors, Akshay Kumar has performed in over 100 movies and won 70 awards and 36 nominations.

And the following is Akshay Kumar’s popular films in 2019

Plus, you may be familiar with his other super-hits: 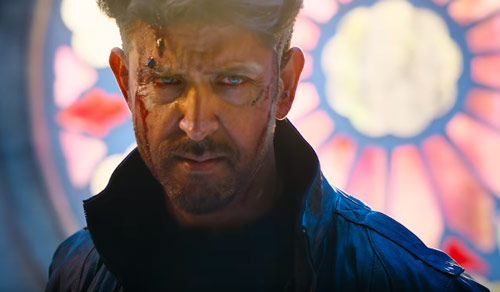 With good look and shape, also brilliant performance, Hrithik Roshan has made his debut Kaho Naa Pyaar Hai (2000) a super hit, earning his place in Bollywood.

After that, several of his movies shot to fame and became an instant hit once released, such as 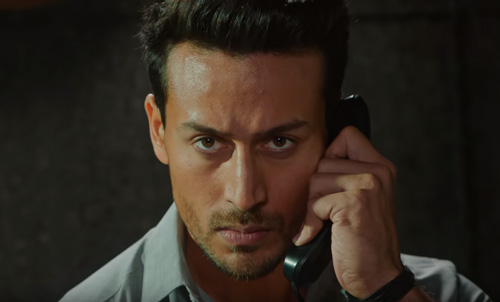 As a 90s Bollywood actor, Tiger Shroff should be the winner for he has on Forbes India’s Celebrity 100 list of 2018.

With fewer filmographies than the veteran Bollywood actors mentioned above, Tiger Shroff still draws audiences’ attention with his outstanding performance, like Munna Michael (2017) and Baaghi 2 (2018)

And his film Student Of The Year 2 (2019) also shot to fame. Besides, his War (2019) alongside Hrithik Roshan ranked as his highest-grossing movie the year. 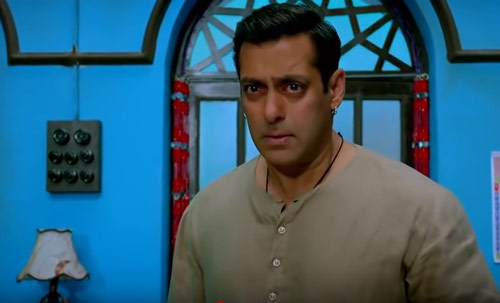 Your Salman Khan! As one of the Bollywood three Khans, Salman Khan has performed 100+ movies in the past thirty years.

Maybe, his movies will be better and better, so great that we could not tell which is the best. 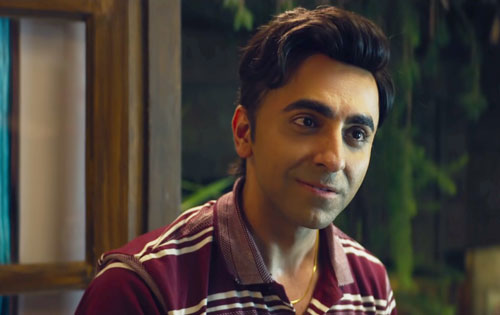 Ayushmann Khurrana has so much to offer! He is another Bollywood talented star: actor, TV show host, singer, etc.

Besides, he is good at not only serious theatre but also comedy-drama, in both TV shows or movies. And recent years, Ayushmann Khurrana has made several commercial successes, like

In 2019, Ayushmann Khurrana made another 3 hit films:

Plus, there are two will-be-released movies of Ayushmann Khurrana in 2020. And they are around the corner: Shubh Mangal Zyada Saavdhan (2020) and Gulabo Sitabo (2020). 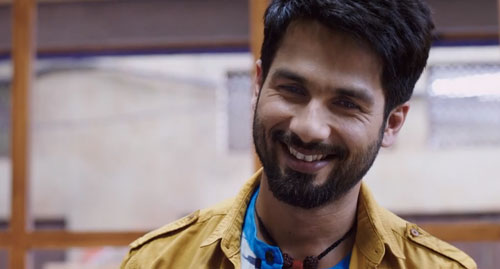 Shahid Kapoor is always a hardworking actor even if he was not recognized until 2006, with the high-grossing family drama Vivah (2006).

After the box office flops, Shahid Kapoor becomes a sought-after Bollywood man with the blockbuster Padmaavat (2018), which has earned over 300 Cr. Also, his Batti Gul Meter Chalu (2018) is popular. 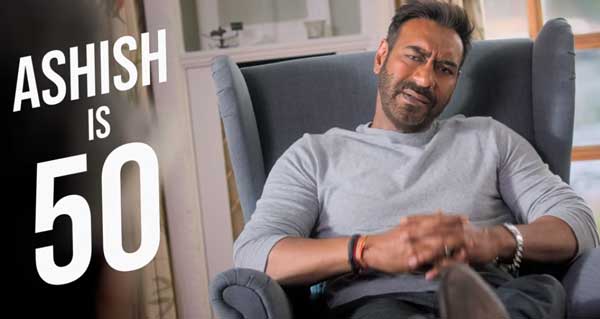 Ajay Devgn has also appeared in over 100 movies since the 1990s and has won lots of awards. He only performed for two Bollywood movies this year De De Pyaar De (2019) and Total Dhamaal (2019), but it proved to be a new high-grossing film.

As it is reported, Ajay Devgn will release 7 films in 2020. Do you expect his performances? 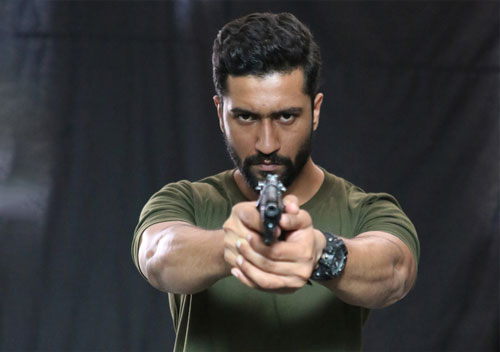 Next, Vicky Kaushal will release two movies in 2020:

Will the films be another breakthrough? 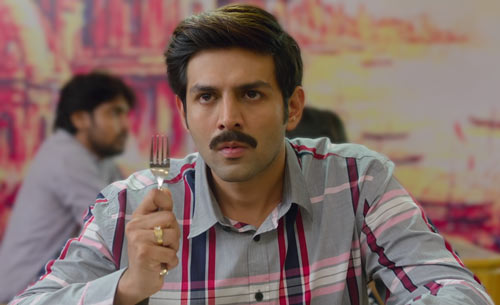 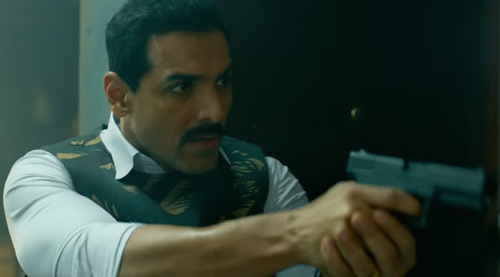 Then, John Abraham became a commercially successful actor and has his place in Bollywood with movies like Race 2 (2013), Dishoom (2016), Satyameva Jayate (2018).

You can download the movies of the Bollywood actors above for free via InsTube, a FREE Android app to download videos or songs from over 100 sites.

Plus, if you have already watched all the movies of the superstars on the list above, maybe you can find some trending movies in the following lists:

This is all about the BEST Bollywood actors ranking in 2019.