During 2018, there are many popular Korean dramas aired online, including Encounter, Sky Castle, The Last Empress, Life on Mars, Memories of the Alhambra, and so on. 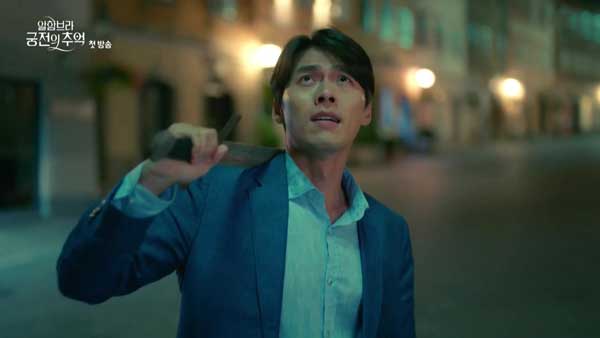 In this post, we are talking about Memories of the Alhambra introduction and how to download its full episodes for free.

Memories of the Alhambra, or Alhambeura Goongjeonui Chooeok, has an interesting story background: VR game and real world. This makes the drama stands out from its competitors. 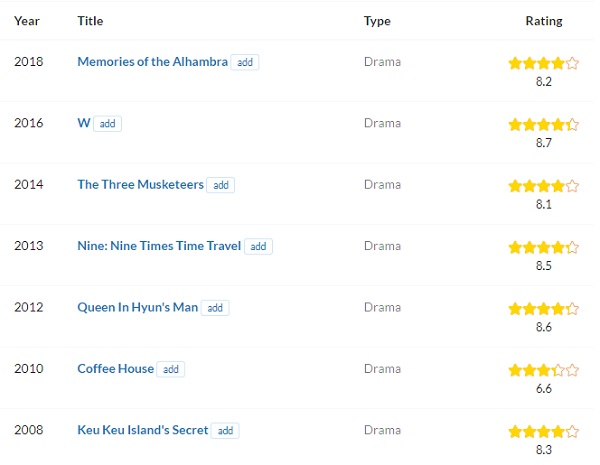 Song Jae Jung is the screenwriter of these high-rated dramas 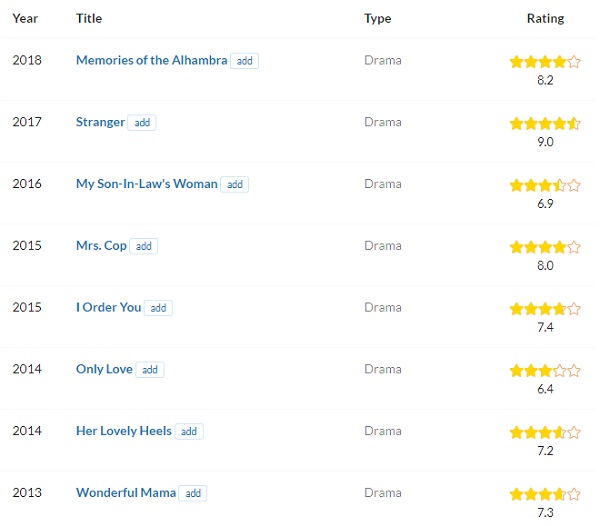 Though many watchers complained that Song Jae Jung (screenwriter) messed the drama up and they are disappointed by its ending, Memories of the Alhambra has a good score.

Sinopsis of the Korean Drama

Yoo Jin-woo (acted by Hyun Bin) is attracted by a game during his business trip in Spain. Therefore, he goes to Granda, Spain to meet the designer of this virtual game. But the game designer doesn’t appear in the appointed place, Jung Hee-joo’s (acted by Shin-Hye Park) hotel.

Of course, you can watch the Korean drama online if you miss it on television. Here are two platforms we select for you from various results after searching Memories of the Alhambra online:

Watch on 123Enjoy: find it by searching “memories of the alhambra 123enjoy”. 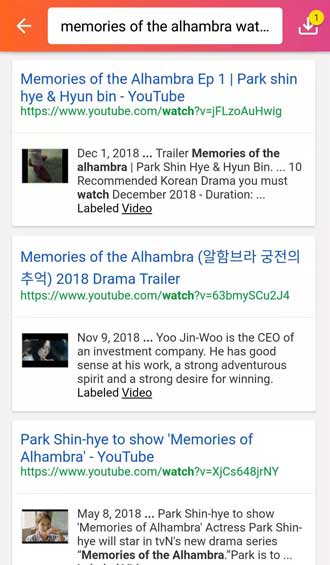 Step 3. Open the video about the targeted EP. Then resolve it by tapping the red button on the screen.

Step 4. Choose a wanted format and definition to start downloading this Korean drama for free. 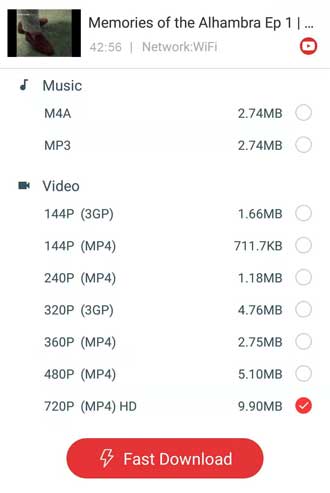