Raabta Full Movie Download: Raabta (2017) is an Indian romance movie telling about an incarnation love story between Saira and Shiv. If you are interested in the film, InsTube Movies will tell more about Raabta movie download.

The following is the resources info about the film plot, Raabta songs, and a guide for Raabta full movie download: 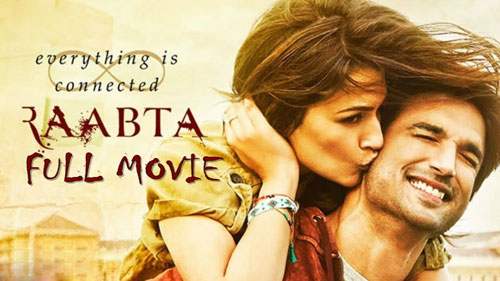 Before the Raabta full movie download in Hindi, Punjabi, Telugu or other languages, let’s check the basic introduction of the film:

The following is some basic info about Raabta full movie. 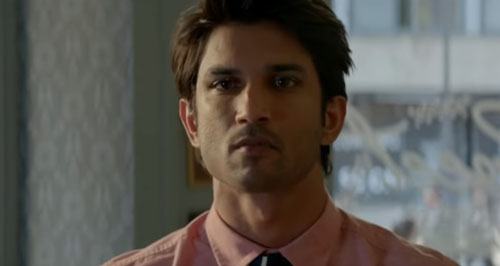 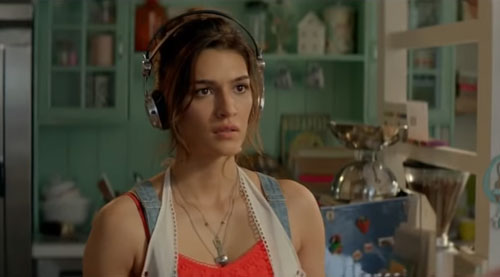 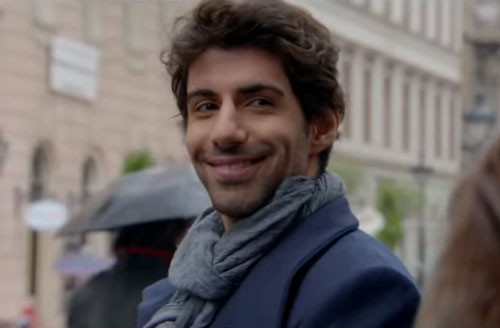 Shiv is a young man who likes to flirt with young girls. He comes to Budapest and works as a banker.

One day, Shiv meets Saira (Kriti Sanon) at her store and is deeply attracted by her, even if he is dating with another woman at that time.

Shiv keeps making advances to Saira, but Saira, who is always beset by her nightmares of drowning to death, has already had a boyfriend, Manav (Vikas Verma).

However, both of them are unable to resist the chemistry, and finally, Saira has to part from Manav and date with Shiv.

Another day, Shiv and Saira meet a psychic, from which Saira learns that her nightmare implies her previous life events will happen to them again.

After that, Saira meets Zack (Jim Sarbh), and meanwhile, Shiv has to leave for business.

Though the relationship between Saira and Zack is special and ambiguous, Saira chooses to believe in Zack and let him know her nightmare.

However, Zack kidnaps her to an island and express his mad love to Saira since their previous life. 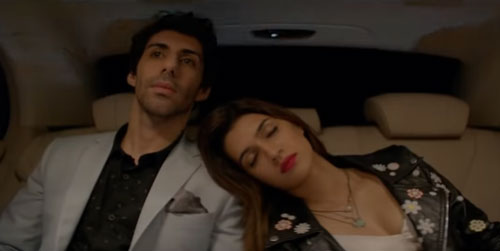 About 300 years ago, Saira was a princess named Saiba while Zack was a warrior called Qaabir, who deeply loved Saiba.

One day, the Muraakis attacked Saiba’s kingdom, and both Saiba and Qaabir were defeated by Jilan, the previous life of Shiv.

But Saiba and Jilan fell in love with each other after that. They decided to get married. 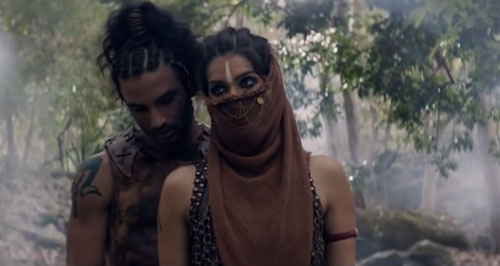 On their wedding, Qaabir murdered Jilan and drowned him in the ocean. Hearing the news, Saiba died for love by jumping into the ocean.

Seeing Saiba’ death, Qaabir suicided. Then their afterlife was cursed to repeat the events unless Saira fixes them. 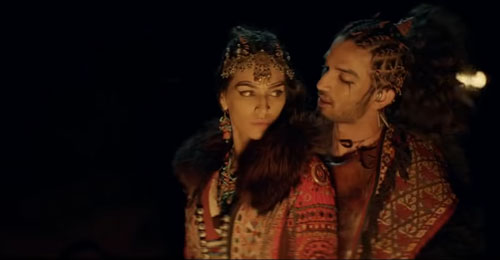 Learning about their previous life story, what will Saira do?

Will Saira still fear of water? Can Saira and Shiv be together finally?

The soundtracks of Raabta movie got Pritam, JAM8, Sohrabuddin and Sourav Roy as the main composers.

Among the 6 songs, Raabta (Title Track) is the most popular for Deepika Padukone is a special appearance in the song video.

Then, don’t be discouraged, you have InsTube now:

The whole Raabta film soundtrack from YouTube is now available for downloading in InsTube downloader.

And you can get the installer directly via the button below: 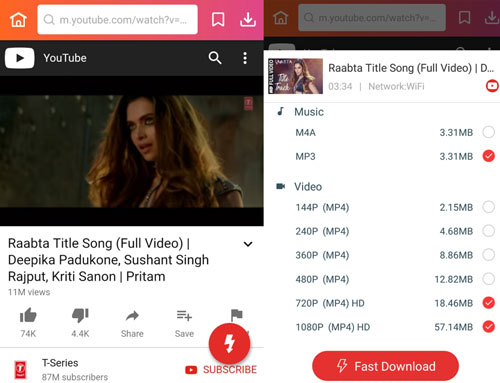 You can stream and directly download Raabta Title Song in MP3 format with InsTube.

And all the Raabta full movie soundtrack:

You can download Raabta full movie and other Indian movies of all genres with only 3 steps: 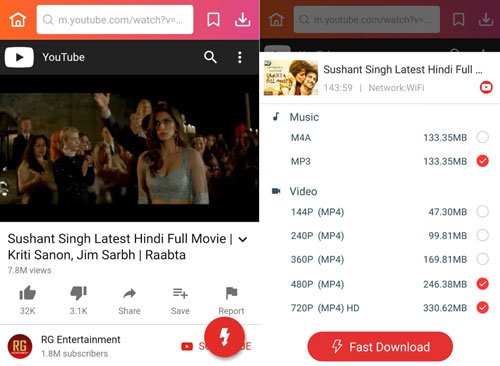 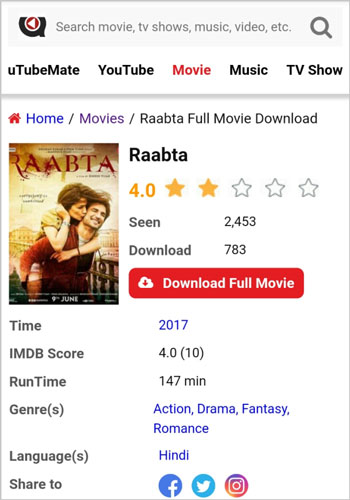 For more Bollywood full film resources, please subscribe to this blog and keep your eye on the ball.

Note: Torrent piracy websites are illegal platform leaking movies online, such as Filmywap, TamilRockers, Filmyzilla, MP4Moviez, etc. InsTube does not promote any piracy content being leaked as it is against the law. And we always recommend you watch movies at a local theatre or download it from sites with the copyright.

Or you can write your Raabta full movie download review below or comment to tell about the film that you are looking for.