It is a good time to re-watch some excellent TV series or movies like Mahabharat episodes, since most of us have to stay at home due to the spread of COVID-19. 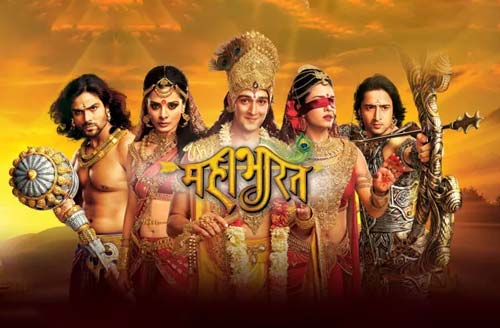 Mahabharat is a Hindi maxi-series with a great many episodes. Based on the epic of the same name, there are several Mahabharat related film or television works, such as

Let’s have a look at the synopsis of Mahabharat full episodes: 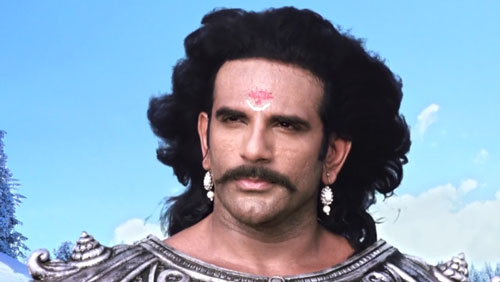 Dhritrashtra (Thakur Anoop Singh) is one of the three sons of Vichitravirya, but he is blind. Bhishma helps Dhritrashtra to marry King Subala’s daughter, Gandhari (Riya Deepsi). But Gandhari’s brother Shakuni (Praneet Bhat) disapproves of the marriage because of Dhritrashtra’s blindness. 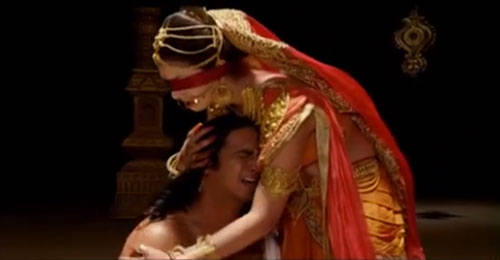 Though Gandhari takes an oath to support King Dhritrashtra, he has to crown his healthy brother Pandu (Arun Singh Rana) king of Hastinapur, until Dhritrashtra’s son is born. 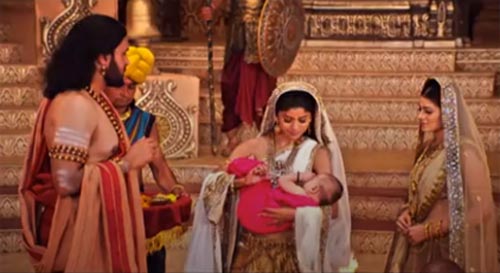 Then, Dhritrashtra conflicts with Satywati over making the next successor. Duryodhan conspires with his uncle Shakuni against Pandavas. Also, Duryodhan tries to make fratricide between Arjuna (Shaheer Sheikh) and Karna (Aham Sharma) but fails. 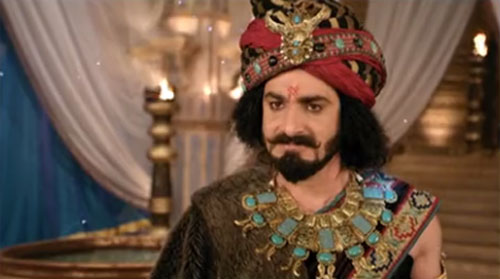 Meanwhile, Dhritrashtra decides to declare the next king by starting a battle against King Drupad (Sudesh Berry). But it turns to be the fighting for the throne between Duryodhan and Karna.

Who will be the new king of Hastinapur? 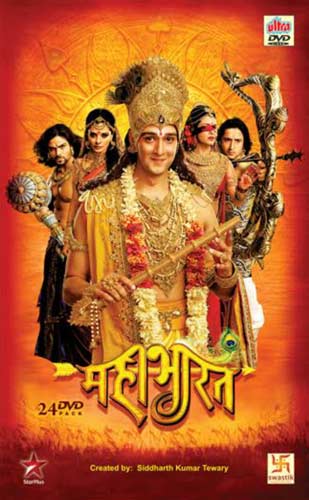 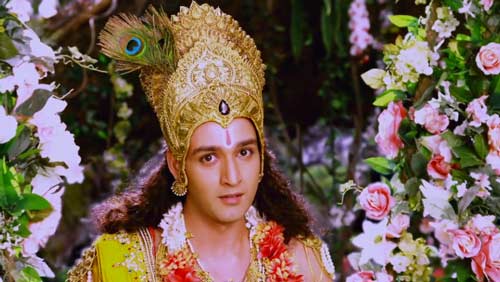 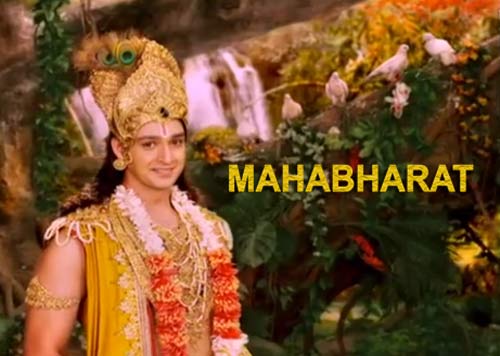 It is an excellent choice to watch Mahabharat episodes of all seasons online on the lockdown. But you may not want to install all the video apps on your Android device.

In this case, you can use InsTube to get Mahabharat episodes download in Hindi. 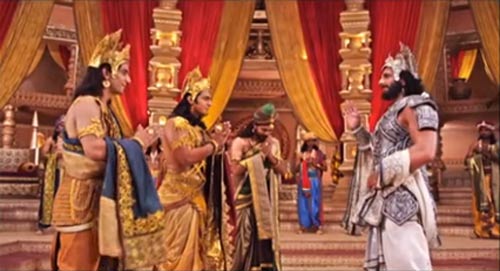 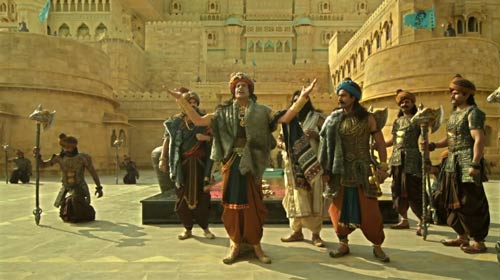 When you find a Mahabharat episodes URL from YouTube or other video sites, you can paste the link to InsTube video downloader to download your film.

After that, you can also play Mahabharat full Episodes in Hindi on an HD video player.