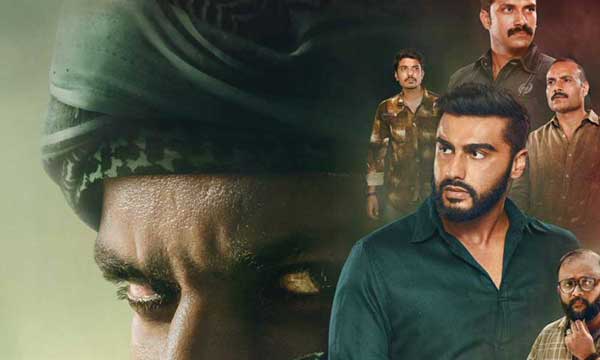 India’s Most Wanted is inspired by the arrest of Indian Mujahideen (IM) terrorist Abdul Subhan Qureshi, who is infamous as Osama Bin Laden’s biggest fan.

This movie narrates a group of intelligence officers track down terrorists and fight against the international criminal.

Note: You can find free India’s Most Wanted movie songs on many sites, such as YouTube, SoundCloud, Dailymotion, etc. And you can also download the songs in MP3 from the sites or apps for free via InsTube.

Who take the leading role and important supporting roles in India’s Most Wanted? Let’s take a closer look at the movie cast!

Arjun Kapoor’s character in India’s Most Wanted is Prabhat Kapoor, who is the team leader to lead the group to track terrorist. 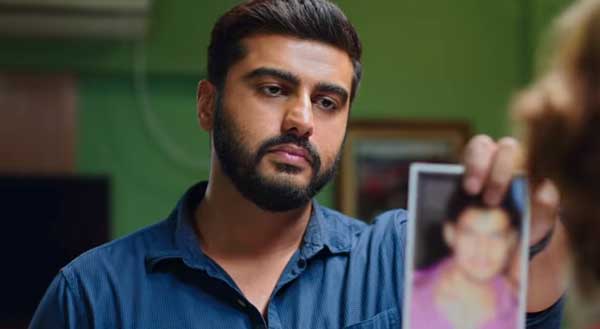 You may have watched his other movies, such as Half Girlfriend, Ki & Ka, 2 States, etc. which are popular after they were released.

He plays as an intelligence officer, Rajesh Singh, asking Prabhat to capture the terrorist. The mission is covert and has no funding or approval from the official department. 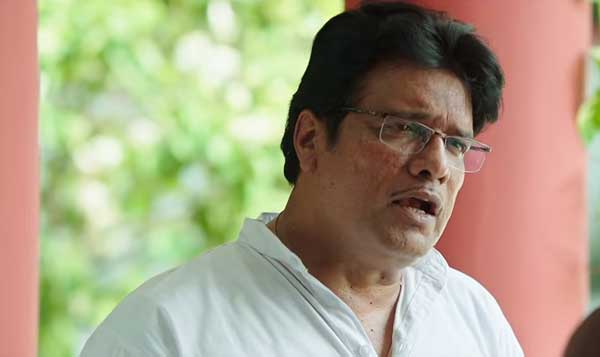 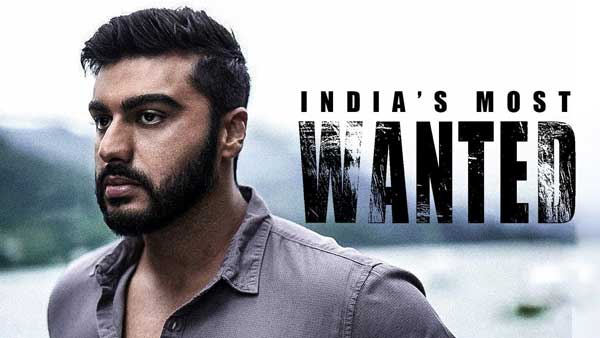 Generally, there are some movie sites or video platforms will add new movies to their watch list. Thus, you can go to Amazon Prime, Netflix, Hulu or other sites to search India’s Most Wanted.

You are able to download videos and songs from over 40 sites via InsTube. Try the downloader and explore more about it by yourself right now!