With the year behind us, we wonder which are the best Bollywood movies released in 2019. Then, let’s check out the TOP 10 movies of 2019. 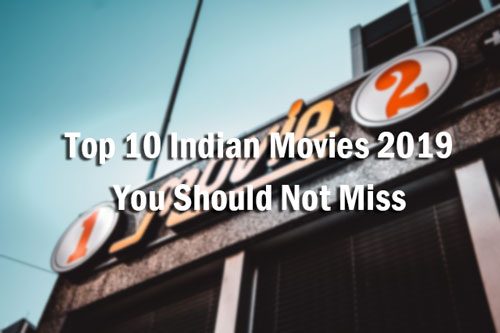 The following is a movie list based on IMDb ratings and the popularity on InsTube Movie website.

If you have not yet watched part of the films below online or offline, then click the download link to add them to your weekend or Christmas watching list.

Don’t miss such stunning films before 2020 is coming!

Uri is based on the true events of the surgical strike against the enemy.

Gully Boy is one of the top 10 Indian movies in 2019. It is about how a boy becomes a successful rapper in the awful surroundings.

Salman Khan’s film. Bharat loses his baby sister and his father decides to find the baby.

As a remake of Arjun Reddy, Kabir Singh is a story of a doctor turning self-destructive after his girlfriend’s marriage to another one. 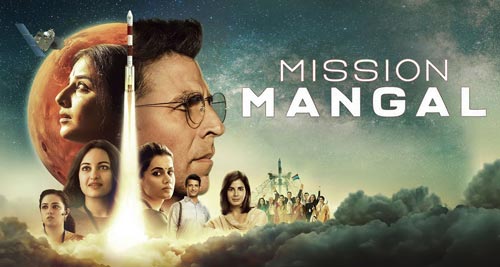 The film is based on the true events of the least expensive Mars Orbiter Mission launching by ISRO. Also, it is about a woman scientist. 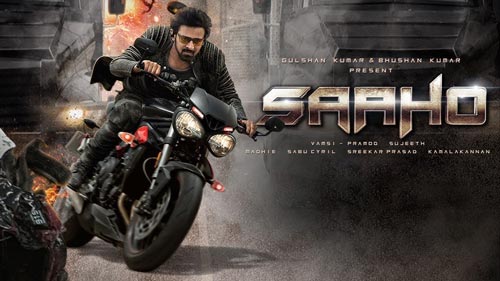 The film is about mysterious police on a mission involves in a fight with belligerent criminals. 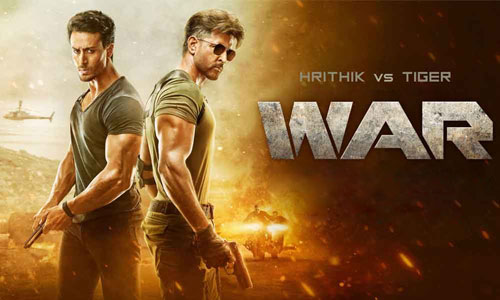 War (2019) is a story about a soldier to assassinate his defected mentor. 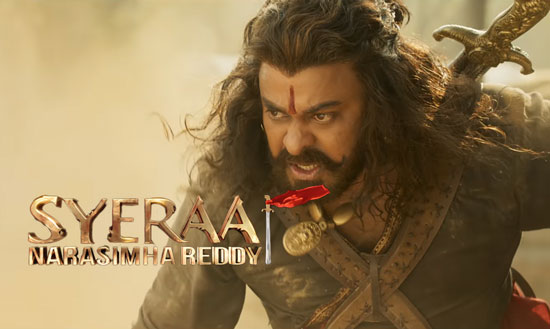 The movie reveals the local history of India in 1827 and the tragic ending of the freedom fighter – Narasimha Reddy’s life, who rebelled against the British for freedom before India’s first war of independence. 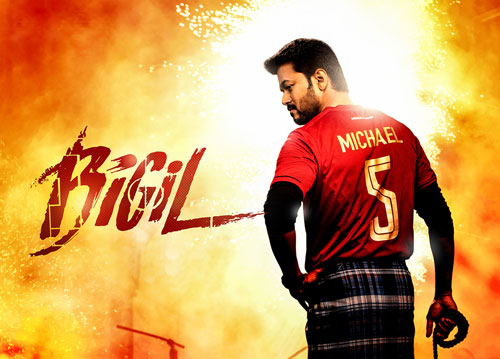 Bigil is the first Tamil movie released by the IMAX screen. It tells how Michael coaches the women’s football team to win the Championship and fights against his enemies.

Housefull 4 is a fantastic comedy about six lovers’ reincarnation and their love stories.

You can download the Bollywood movies for free via InsTube video downloader app.