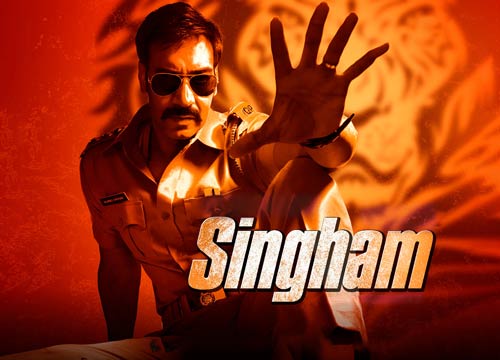 The Hindi action film is a remake of Tamil movie Singam (2010), and Singham (2011) is also the first installment of Rohit Shetty’s Cop Universe movie franchise. The second sequel is Singham Returns (2014).

Singham (2011) became a big success with a high box office of ₹1.57 billion. Generally, the action movie is about the battle between an inspector and a gangster. 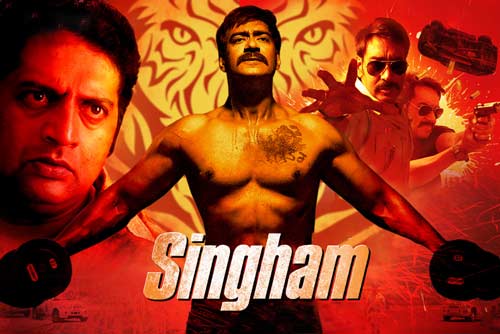 If you are interested in this Bollywood action movie, InsTube will show you more about Singham full movie and songs: 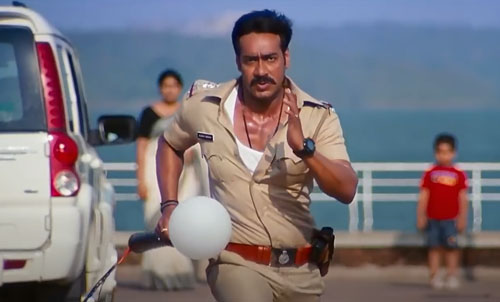 Singham (Ajay Devgn) is an honest and righteous inspector in Shivgarh. He does good job and gains reputation from the villagers. Also, Singham lives a happy life with Kavya (Kajal Aggarwal). And they fall for each other. 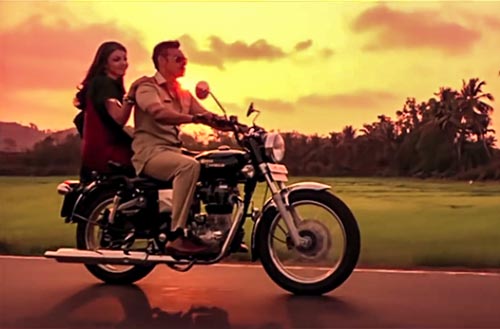 In Goa, there’s another police officer like Singham. And his name is Kadam (Sudhanshu Pandey). But a politician named Jayakant (Prakash Raj) falsely accuses Kadam of corruption. Due to the unfair treatment, Kadam commits suicide.

One day, Jayakant sends his man to Shivgarh to sign the bail for the murder he had committed. But Singham stops it and asks Jayakant to sign in person.

This leads Jayakant’s grudge against Singham. So, Jayakant transfers Singham to Goa with his political contacts. He plans to wreak vengeance on Singham. 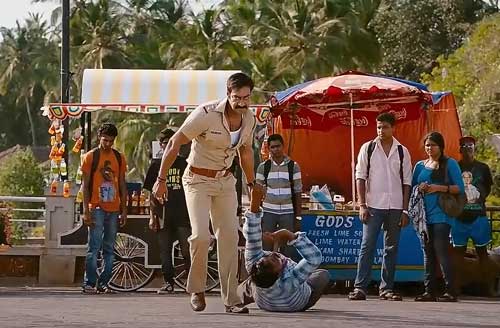 There, Singham meets hindrance everywhere. Even, he finds his senior is protecting Jayakant. Also, Singham learns about Kadam’s story. He tries to investigate the case, but nobody helps him, including his senior. 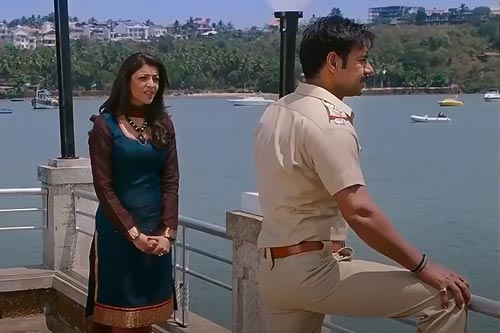 Dispiritedly, Singham wants to back his hometown. But Kavya encourages him to fight against Jayakant.

How will Singham prove Jaikant’s guilt?

Can he help Kadam clear his name? 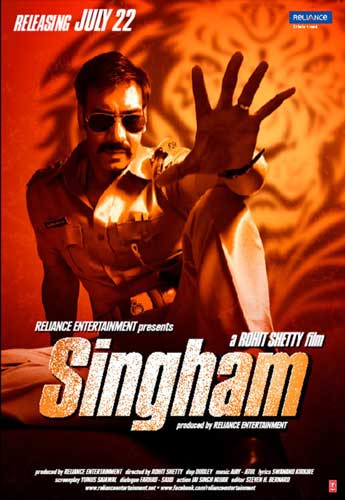 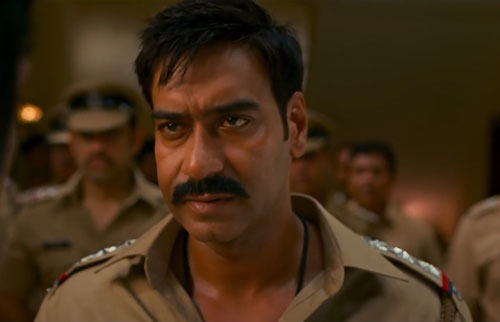 Ajay Devgn acted as Singham in the film. Singham is a wise and righteous police officer. He has the courage to fight against corruption, contest the mighty don, Jayakant, and helps his colleague clear his name.

And his other notable films are 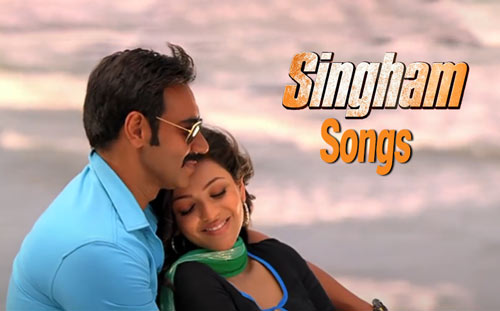 The movie album of Singham (2011) includes 3 soundtracks, each made into a remixed version. Swanand Kirkire penned all the lyrics while Ajay−Atul composed the music. 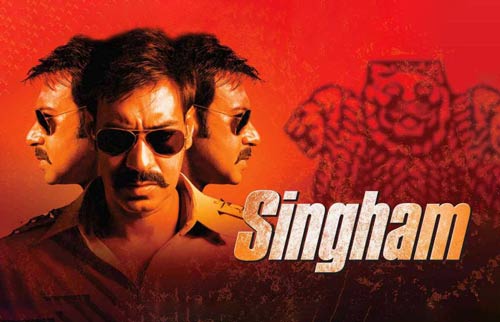 It is a good choice to watch Singham full Hindi movie online. But you may not want to install all the movie video apps on your Android device. In this case, you can use InsTube to get Singham (2011) movie download in Hindi. 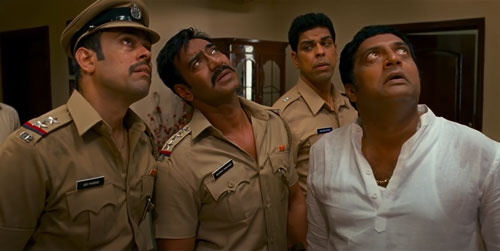 Also, it is easy to get Singham trailer or songs MP3 from YouTube, Hotstar, Voot, etc.

When you find a Singham (2011) full movie HD 1080p free download URL from YouTube or other video sites, you can paste the link to InsTube video downloader to download your movie.

After that, you can also play Singham film in Hindi on an HD video player.