Khaali Peeli movie got its release date on 2 October 2020 on the OTT platform, Zee5. As a Hindi romantic action film, Khaali Peeli (2020) gets Maqbool Khan as the director and features Ishaan Khattar, Ananya Panday, and Jaideep Ahlawat in the leading roles. 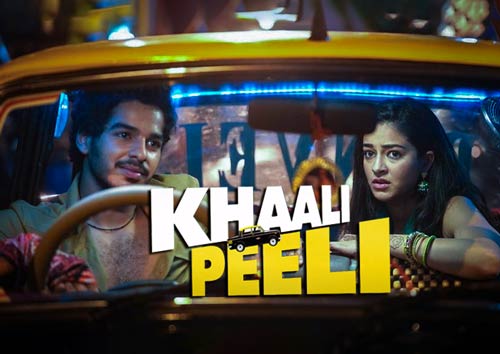 Based on the Telugu comedy-horror, Taxiwaala (2018), Khaali Peeli full movie is about the separation and reunion of two childhood sweethearts. In reality, the movie story is a little similar to Sadak (1991), whose plot is about a prostitute and a taxi driver.

So, if you are going to watch this action movie, InsTube will tell you more about Khaali Peeli full movie: 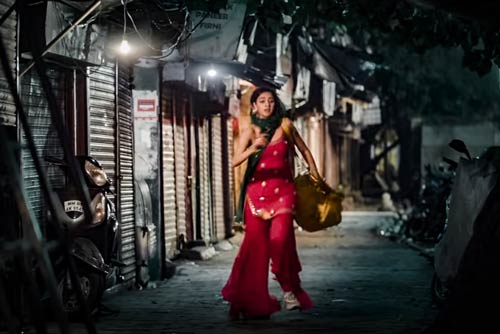 Banda Blackie (Ishaan) and Pooja Gujjar (Ananya) are childhood sweethearts. But they got separated before they reached the age of puberty. Years later, Banda becomes a taxi driver while Pooja is a scheming girl.

One day, Pooja is sold to a brothel. But she steals a bag of money and escapes, bumping into Banda’s cab. As a fearless driver, Banda helps Pooja on condition that Pooja gives him hefty money.

Then, they make a series of thrilling chase and escape between themselves, the cops, and the gangsters. 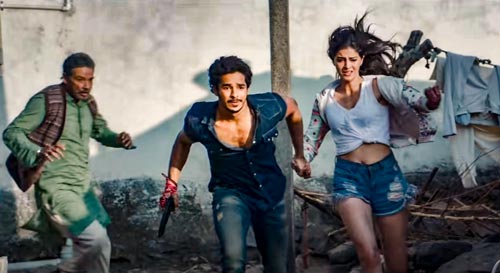 What interesting things will happen to Banda and Pooja?

Will they recognize each other? 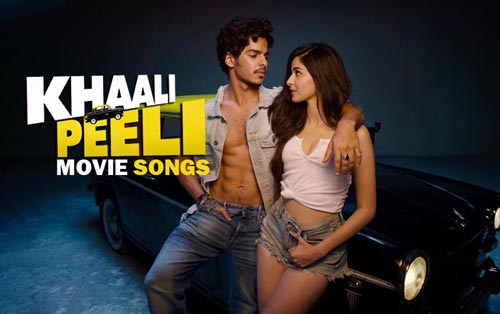 The movie album of Khaali Peeli (2020) contains one soundtrack.

So far, the teaser of Khaali Peeli (2020) Hindi movie has got over 1.7 million dislikes on YouTube while the soundtrack of the film, “Beyonce Sharma Jayegi”, received nearly 820,000 downvotes. Now, the movie trailer is the second target with the most dislikes after Alia Bhatt’s Sadak 2 (2020).

Why Did Khaali Peeli Get Boycotted by The Netizens?

It all started from the movie soundtrack, whose lyrics are a racist dig at Beyonce.

The fans of Beyonce, the African American singer, claimed that “Tujhe dekh ke goriya, beyoncé sharma jaayegi” is a line of racist lyrics. And the lyrics were interpreted as “Beyoncé is inferior because of her not fair skin” by Beyonce’s fans.

But director Maqbool Khan and the lyricist Kumaar explained that ‘goriya’ is a synonym of a ‘girl’ traditionally used in Hindi songs. They apologise to anyone offended but denied it as a racist song.

Besides, Khaali Peeli film is also deemed to be another nepotistic disaster in the Bollywood industry.

So, the Hindi movie comes with a similar fate as that of Mahesh Bhatt’s recent film. 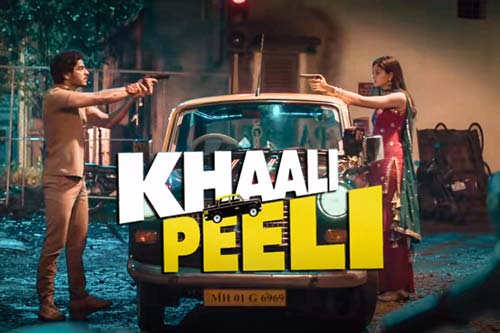 It is a good idea to watch Khaali Peeli movie online. But you may not want to install all the movie video apps on your Android device.

In this case, you can use InsTube to get Khaali Peeli movie download in Hindi. 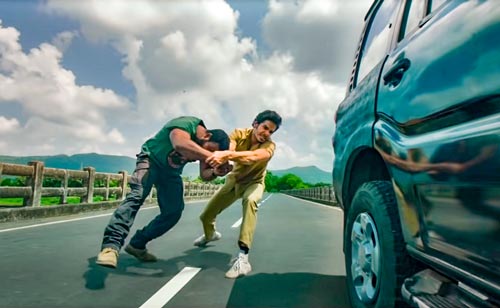 When you find a Khaali Peeli movie URL from YouTube or other video sites, you can paste the link to InsTube video downloader to download your film.

After that, you can also play Khaali Peeli Hindi movie on an HD video player.