Taxiwala full movie hit the theatrical screen on 17 November 2018. And the digital version of the Telugu supernatural thriller is now available on OTT platforms like Zee5, YouTube, Hotstar, etc. 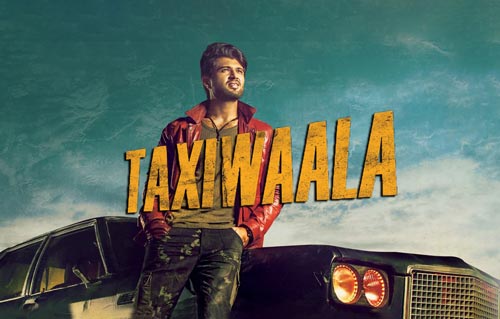 Slated to be remade into Khaali Peeli (2020) in Hindi, Taxiwaala (2018) Telugu movie got Rahul Sankrityan as the director and featured Vijay Deverakonda, Priyanka Jawalkar, and Malavika Nair in the leading roles.

The movie title “Taxiwaala” means “Taxi Driver”. Generally, the comedy-thriller tells a horror story about a young man, hiss ghost car and the secret behind it.

If you are going to re-watch this Telugu horror-thriller, InsTube will tell you more about Taxiwala full movie: 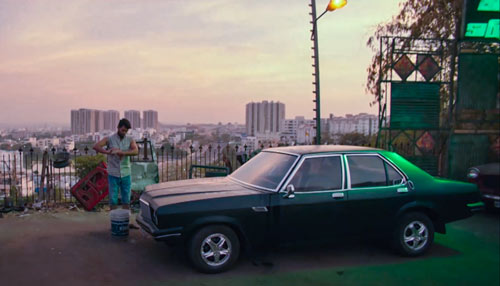 Shiva (Vijay Devarakonda) leaves for Hyderabad for a job. He wants to be a cab driver to earn a living, but he doesn’t have a vehicle. So, he lends some money from his pregnant sister-in-law and looks for a proper car.

Then, Shiva purchases a vintage car from an unknown man and starts his taxi business. Meanwhile, he falls for Anusha (Priyanka Jawalkar) on his first-day ride. However, there is also something eerie in his car – the car has supernatural powers and kills someone gets.

So, Shiva decides to find the car’s previous owner with his friend Babai (Madhunandan). To their surprise, they save a professor of psychology from the unknown man’s house.

After waking up, the professor starts telling Shiva a story of his student, Sisira Bharadwaj (Malavika Nair) and her step-father, Raghuram (Shiju). Now, Shiva realizes why the car is so crazy.

Learning about Sisira’s story, Shiva decides to save her, but Raghuram appears.

What is the mystery story of Sisira?

Can Shiva save Sisira?

What will happen to Shiva? 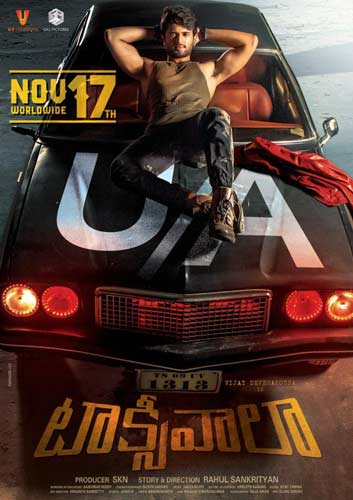 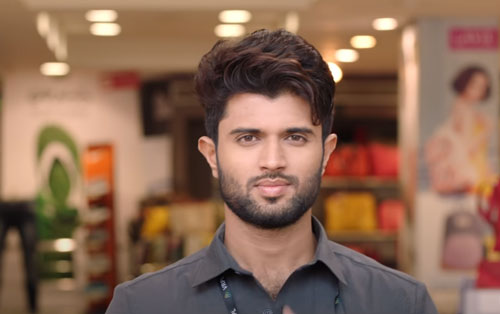 Vijay Devarakonda played Shiva, the taxi driver in Taxiwaala (2018) Telugu movie. In the film, Shiva is a young man wanting to drive a car to make money but getting a ghost car. Then, when knowing the spirit of Sisira’s wish is to back her body, Shiva tries his best to bring Sisira back to life.

Though the film is predictable in plot, the entertainment part works due to Vijay Devarakonda’s good performance.

Besides Taxiwala movie, you may also be familiar with Vijay Devarakonda’s other films, such as 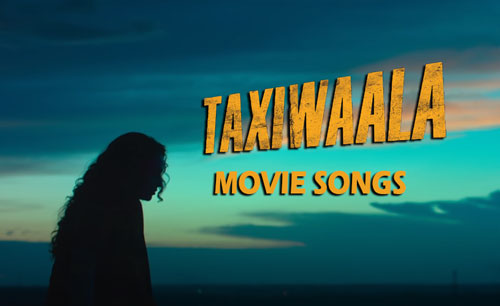 The movie album of Taxiwaala (2018) contains 4 soundtracks. Jakes Bejoy composed all the song music while Krishna Kanth penned all the lyrics. Besides Taxiwala film, Jakes Bejoy also composed music for movies like Mafia: Chapter 1 (2020) and Forensic (2020). 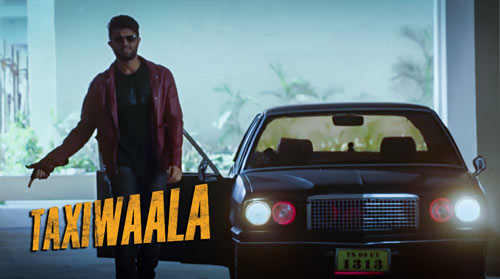 It is a good idea to watch Taxiwaala full movie of Vijay Devarakonda online. But you may not want to install all the movie video apps on your Android device.

In this case, you can use InsTube to get Taxiwala movie download in Telugu, Tamil, Hindi, or other dubbed languages.

Note: Torrent piracy websites are illegal platform leaking movies online, such as Filmywap, uTorrent, PagalWorld, Tamilrockers, etc. InsTube does not promote any piracy content being leaked as it is against the law. And we always recommend you watch movies at a local theatre or download it from sites with the copyright. 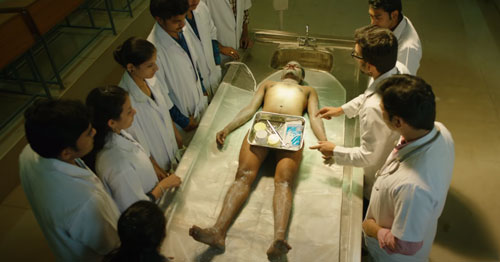 When you find a Taxiwaala movie URL from YouTube or other video sites, you can paste the link to InsTube video downloader to download your film.

After that, you can also play Taxiwala Telugu movie on an HD video player.