Sadak 2 full movie was slated to hit the digital screen on 28 August 2020 on the OTT platform: Disney+ Hotstar. 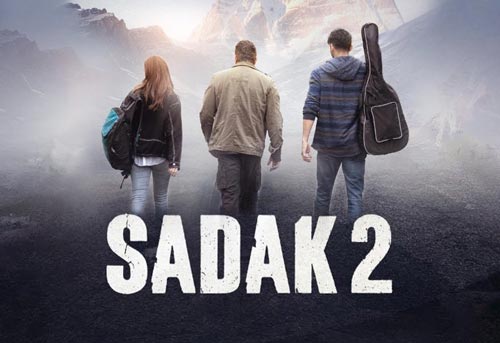 In the beginning, this Bollywood action drama has drawn attention all around due to director Mahesh Bhatt ‘s return. However, things did not go as the director’s plan. Soon, Sadak 2 Hindi movie became a flop – the much-awaited film got lots of negative reviews before its release due to the film trailer.

Well, next, InsTube will tell you more about Sadak 2 full movie:

Let’s have a quick look at the Bollywood film info: 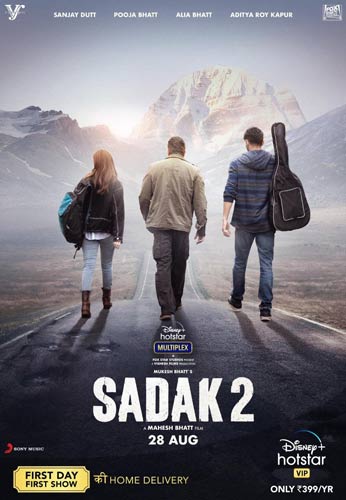 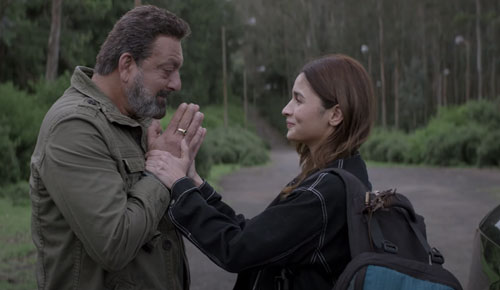 Aaraya (Alia Bhatt) is a young girl who booked a car to take her boyfriend, Vishal (Aditya Roy Kapur) from a jail. She comes to Ravi (Sanjay Dutt), but the taxi driver rejects this business. It is because Ravi wants to stay alone with his beloved one – Pooja’s (Pooja Bhatt) photo. 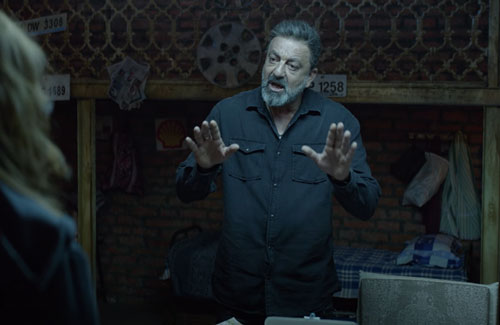 Then, Aaraya tells Ravi about her story. After that, Ravi agrees to help Aaraya. So, they drive the car for Vishal and start their trip. 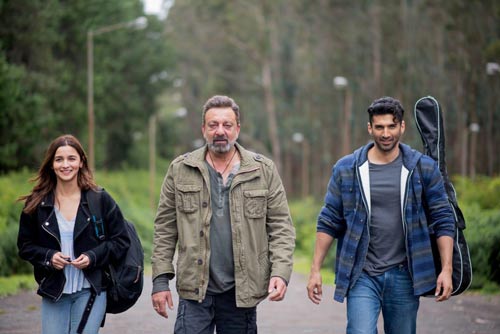 In fact, Aaraya has another purpose – find a fake godman who made her lost one of her own.

What will happen to the three in the car?

Who is the godman? 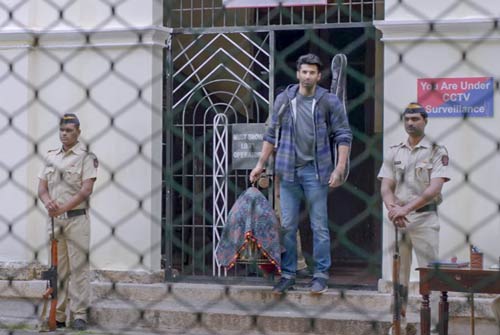 The trailer of Sadak 2 received over 12 million dislikes on YouTube after the trailer release. And all is related to the late actor, Sushant Singh Rajput.

Next, let’s verify what had happened:

Timeline of the Events

After that, Alia Bhatt’s Sadak 2 and her nepotism in Bollywood triggered a renewed criticism. And Netizens took Alia’s previous words on social media as “hypocrisy”.

Meanwhile, Sushant Singh Rajput’s fans have an opinion that the late actor was marginalized by the film industry so that it led to his suicide.

On the Rapid Fire Round, the host, Karan Johar asked Alia Bhatt (at 3:10)

“Who you will kill, marry, or hookup with – Ranbir Kapoor, Ranveer Singh and Sushant Singh Rajput?”

After that, Karan Johar asked Alia to order some male actors (at 3:24)

From Alia’s answer, we find that someone mishears “HOOKUP” as “WHO” and take this out of context as “Sushant, Who?”

So, we got many news distorting that Alia didn’t know who Sushant Singh Rajput is, and it seemed like she didn’t show respect to Sushant but mocked him. But in fact, it is a misunderstanding. Even, Alia immediately apologized to Sushant after her answer.

Anil Kapoor and Sonam Kapoor came to the chat show on 29th December 2013.

“Hot or not? Just (answer with) those two words… Imran Khan?”

So, Sonam gave her opinion 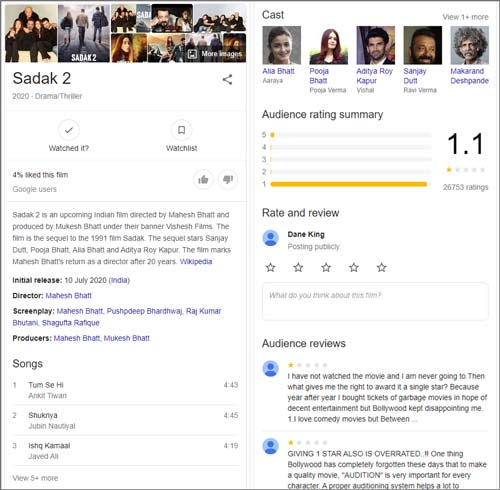 Now, due to the late actor’s death, Sadak 2 trailer has become one of the trailers with the most downvotes. Also, stars and director in the film are boycotted and criticized to be in nepotism in the film industry. So, it is possible that Sadak 2 full movie may be a flop.

Generally, the trailer tells a coherent story of a revenge action of a girl. But it is a little clumsy and predictable at some point. 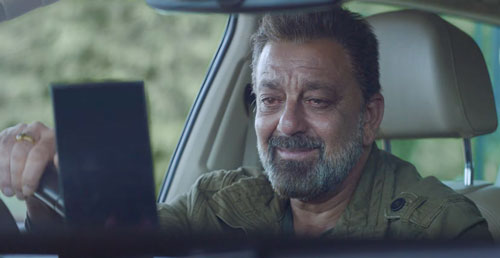 Sanjay Dutt’s performance remains the way the film could shine. If you have seen Sadak (1991), you may be familiar with Ravi and his love interest, Pooja in the original movie. The branch plot of their love is so touching that makes the film the best. 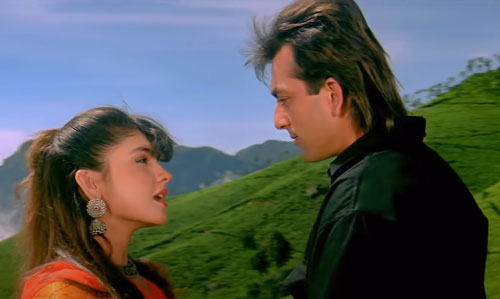 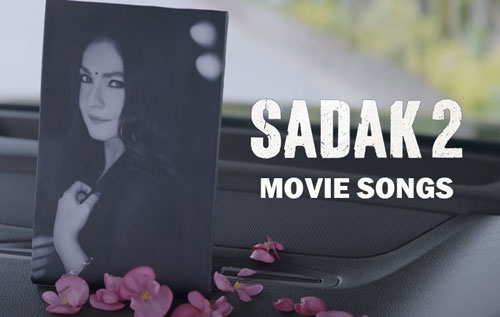 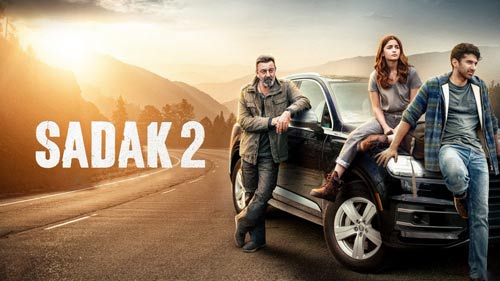 You can watch Sadak 2 (2020) movie or other films online while it screens on OTT streaming platforms. But you may not want to install all the movie video apps on your Android device.

In this case, you can use InsTube to get Sadak 2 full movie download in Hindi. 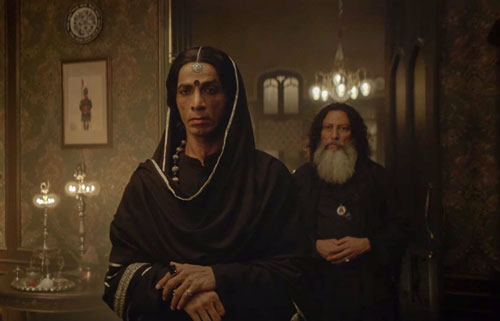 Note: Torrent piracy websites are illegal platform leaking movies online, such as Filmywap, Movierulz, uTorrent, PagalWorld, etc. InsTube does not promote any piracy content being leaked as it is against the law. And we always recommend you watch movies at a local theatre or download it from sites with the copyright. 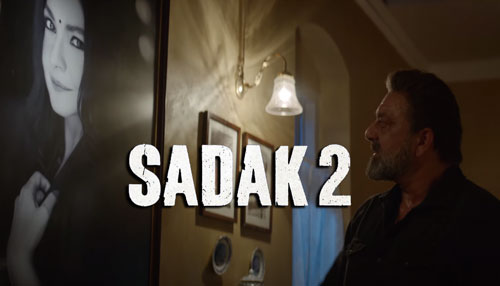 When you find a Sadak 2 movie URL from YouTube or other video sites, you can paste the link to InsTube video downloader to download your movie.

After that, you can also play Sadak 2 Hindi film on an HD video player.