Yaara movie got its release date on 30 July 2020. As an action movie, the Hindi film will have its OTT premiere on Zee5.

Yaara (2020) gets Tigmanshu Dhulia as the director and features Vidyut Jammwal, Amit Sadh, Vijay Varma, and Kenny Basumatary in the leading roles. Plus, Shruti Haasan, was also roped in for Yaara (2020) movie. 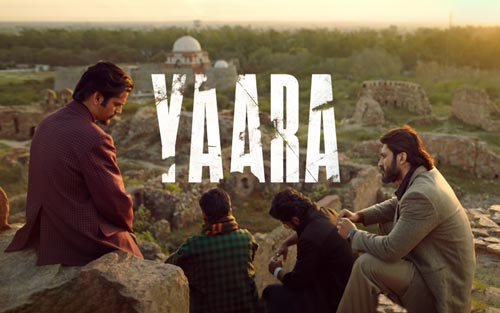 Based on the French film A Gang Story (2011), Yaara full movie tells a story of the quartet gang’s friendship and their rise and fall.

So, if you are going to watch this crime drama, InsTube will tell you more about Yaara full movie: 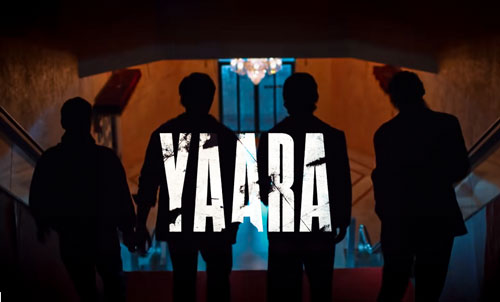 The story is set in the backdrop of North India.

Four boys are living in an impoverished gypsy region. They spend their childhood by going to school and playing together.

Years later, the boys grow up, and they remain friends. But two of them, Phagun (Vidyut Jammwal) and Mitwa (Amit Sadh), team up and get involved in organized crime.

Then, in the early 1970s, they form quartet gangsters with Rizwan (Vijay Varma) and Bahadur (Kenny Basumatary) weighing in. Also, Phagun becomes the pivotal member of the notorious gang. As armed robbers, the four gangsters stir things up. 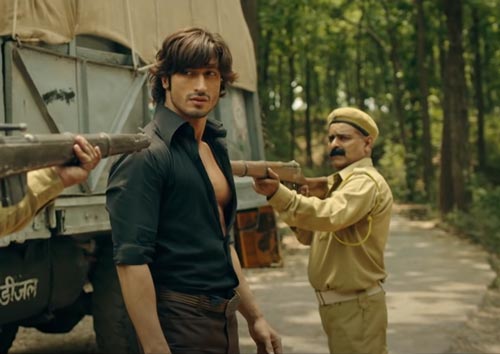 However, one day, their rise ends, and they have to serve time behind the bar. Then, two of them choose different ways to disown their past and start a new life.

Will their friendship remain after their release?

Can they outrun their past? 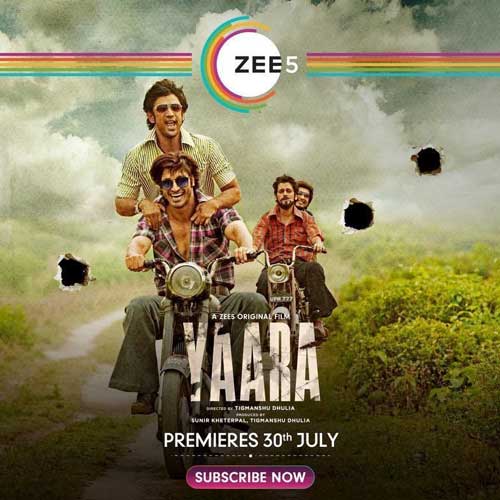 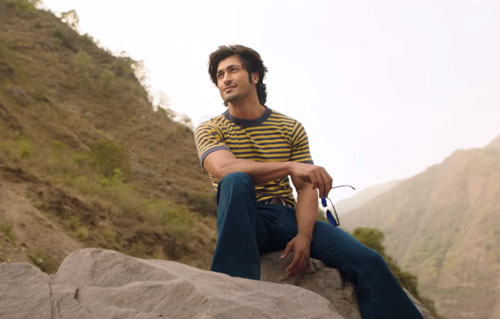 Vidyut Jammwal played Phagun, the leading gang of the quartet. In Yaara (2020) film, Phagun sport a retro look: bell bottoms and printed shirts, which are the elements of the 1970s.

Like what the director said on a statement, Vidyut Jammwal and the other four actors have done a phenomenal job on their characters. The talented mix of the cast express their lines and emotions with their indigenous style. 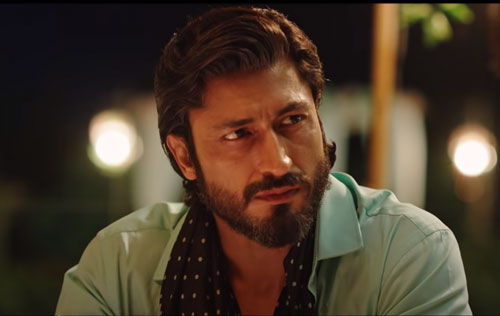 Besides Yaara Hindi movie, you may be familiar with Vidyut Jammwal’s other amazing films: 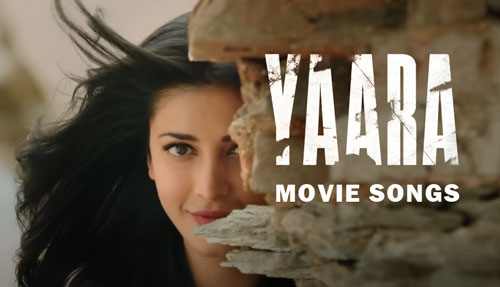 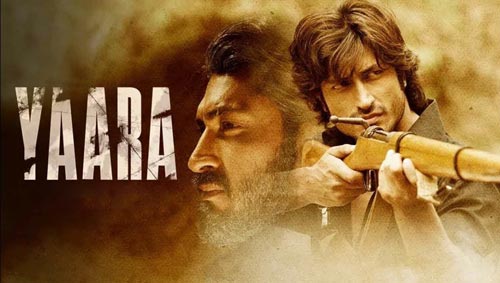 It is a good idea to watch Yaara movie online when the film premieres on the streaming platform, Zee5. But you may not want to install all the movie video apps on your Android device.

In this case, you can use InsTube, which builds in with an all-in-one browser, to get Yaara movie download in Hindi.

Note: Torrent piracy websites are illegal platform leaking movies online, such as Filmywap, Bolly4u, PagalWorld, Movierulz, etc. InsTube does not promote any piracy content being leaked as it is against the law. And we always recommend you watch movies at a local theatre or download it from sites with the copyright. 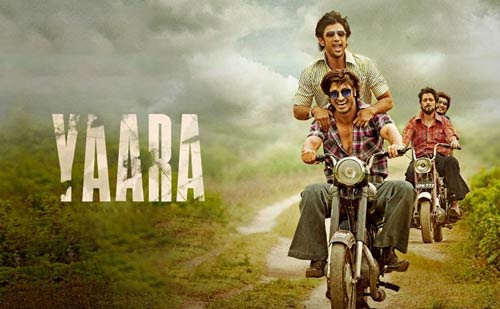 When you find a Yaara movie URL from YouTube or other video sites, you can paste the link to InsTube video downloader to download your film.

After that, you can also play Yaara Hindi movie on an HD video player.