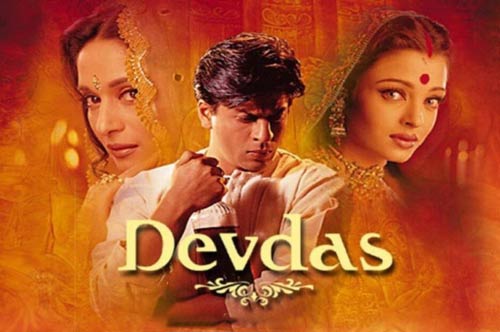 Devdas full movie hit the screen on 12 July 2002. Actually, the Hindi film got its premiere on 23 May at the Cannes Film Festival. After the release, Devdas (2002) movie also aroused broad concern at over ten film festivals. 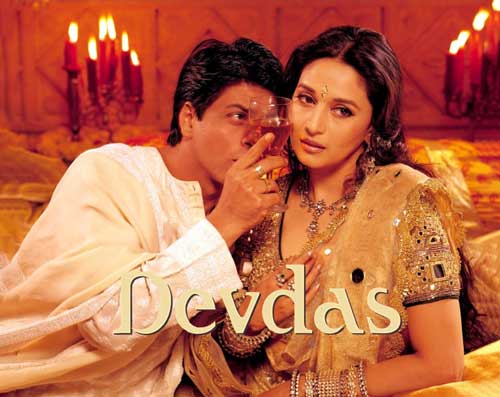 And the film became a big success with a high box office of ₹1.02 billion.

So, if you are going to re-watch this romantic movie, InsTube will tell you more about Devdas full movie and songs: 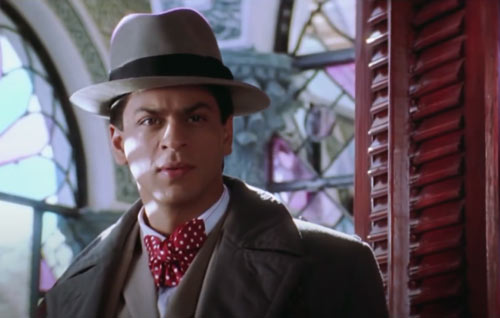 Let’s have a look at the plot of Devdas film: 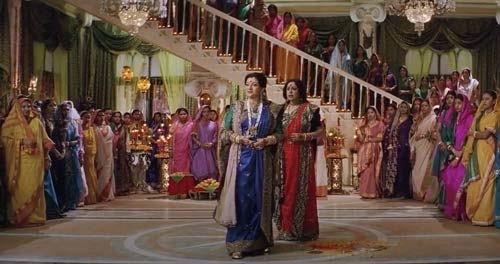 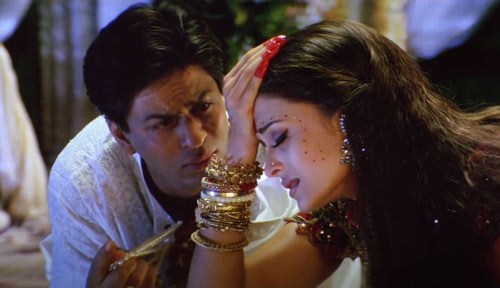 Angrily, Paro’s mother marries Paro to Bhuvan (Vijayendra Ghatge), a wealthy middle-aged widower. Actually, Bhuvan is a tragedy to Paro, because he only loves his late first wife, and he just needs Paro to manage his estate.

Dispiritedly, Devdas leaves his family and lives at a brothel. There, Devdas turns into an alcoholic and meets a courtesan, Chandramukhi (Madhuri Dixit).

Alcohol destroys Devdas’s body. When Paro learns about this, she comes to Chandramukhi’s but finds Chandramukhi loves Devdas. 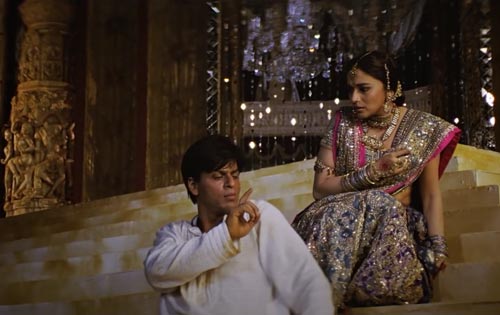 Later, Bhuvan learns that Paro has connections with Chandramukhi and Devdas. So, he permanently stops Paro from stepping out of the mansion.

What will happen to Devdas, Paro and Chandramukhi? 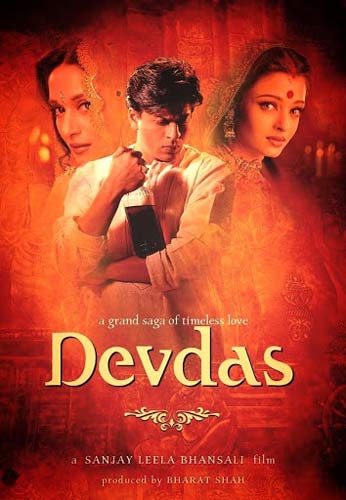 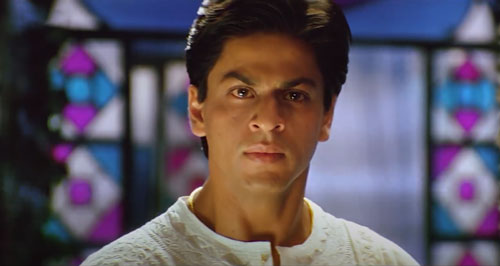 Shah Rukh Khan acted as the leading man, Devdas, in the film. Devdas (2002) shows how Devdas becomes degenerate and addictive to alcohol after being separated with Paro.

As the King of Bollywood romantic films, the character is one of the highlights in SRK’s Bollywood career. And due to Devdas Hindi movie, Shah Rukh Khan won the Best Actor at the 48th Filmfare Awards, Star Screen Awards, and International Indian Film Academy Awards. 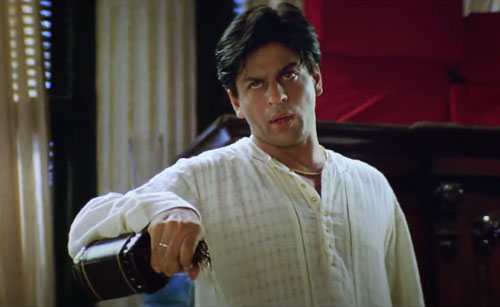 Besides the Hindi film, Shah Rukh Khan also shows his talented performance in many blockbusters or super-hits, like: 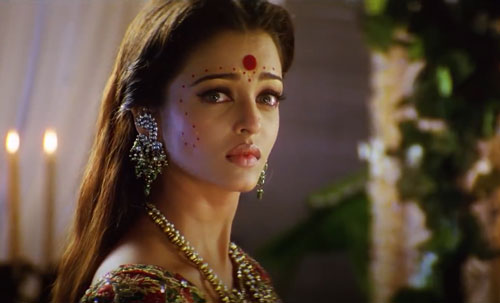 Aishwarya Rai is one of the most popular Bollywood actresses. She played the leading lady opposite SRK in Devadas movie. Also, Aishwarya Rai won the Best Actress at the three film awards above.

And her other well-known films are 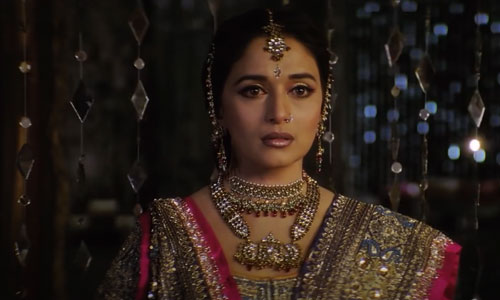 Madhuri Dixit acted as Chandramukhi in Devdas Hindi film and she won the Best Supporting Actress. Madhuri Dixit also appeared in super-hits such as 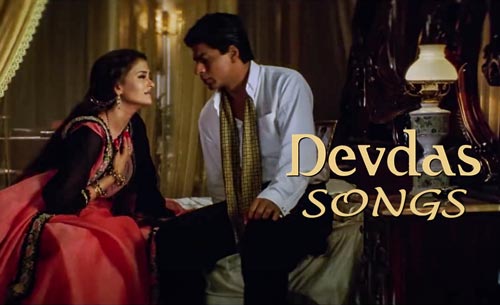 The movie album of Devdas (2002) contains 10 soundtracks. Ismail Darbar composed almost all the song music while Nusrat Badr penned all the lyrics. Artists like Shreya Ghoshal give voice to the songs.

It is an excellent choice to watch Devdas full movie online. But you may not want to install all the movie video apps on your Android device.

In this case, you can use InsTube to get Devdas movie download in Hindi. 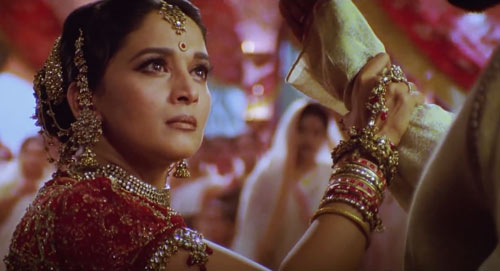 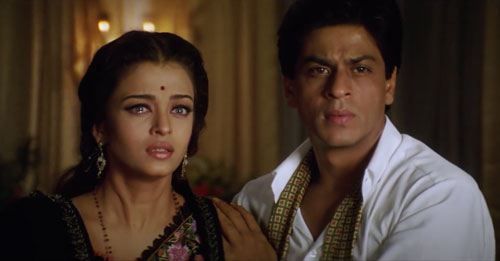 When you find a Devdas movie URL from YouTube or other video sites, you can paste the link to InsTube video downloader to download your film.

After that, you can also play Devdas Hindi movie on an HD video player.