Mamangam movie is the latest Malayalam movie theatrically hit the screen on 12 December 2019. Besides Malayalam, the film was also released in Hindi, Tamil and Telugu versions.

Generally, the film is based on the true event in the 18th century. 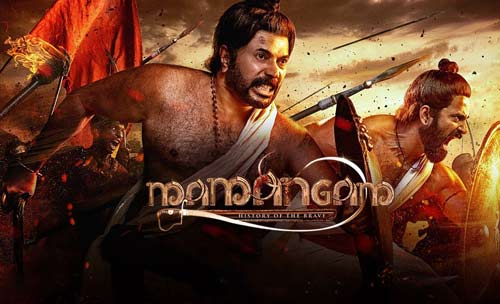 If you are interested in the Mamankam festival and the story in this film, here is how to get Mamangam full movie download:

In the beginning, Mamangam got Sajeev Pillai as its director, and later M. Padmakumar directed all the rest parts of the film.

As an action period movie, Mamangam movie features Mammootty in the leading roles and Achuthan, Unni Mukundan and Prachi Tehlan in the supporting roles. 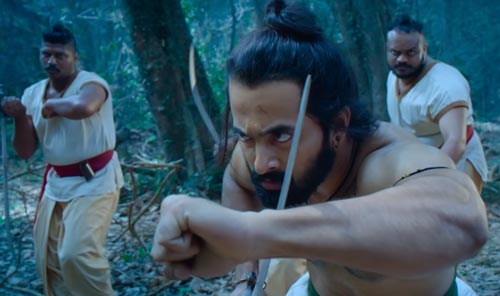 With Rs 55 crore budget, the maker erected big sets at the shooting place, trying to make it more realistic.

It seems that some visual reference looks like that from period movies such as Baahubali. But Mammootty said it was far behind to catch up with Baahubali. 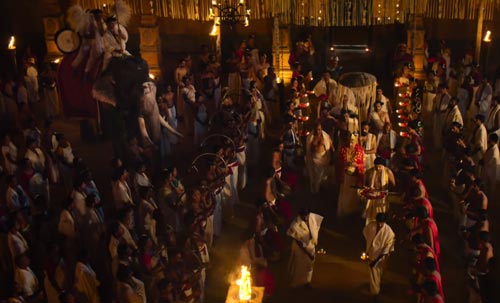 As for the Mamangam movie title, the maker called the film with the same name as the festival in the 18th-century.

It is a story of suicide warriors trying to topple the Zamorin rulers.

Every 12 years, the Mamangam festival was held on the banks of Bharatapuzha in Tirunavaya, and warriors from other places would come and show their skills. 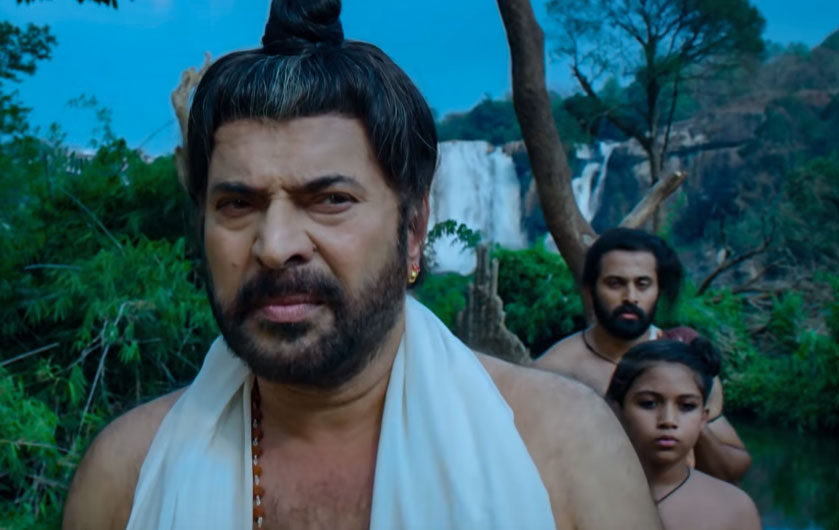 Also, rich families in Valluvanad have been killed at the festival and the clan swore to take revenge. 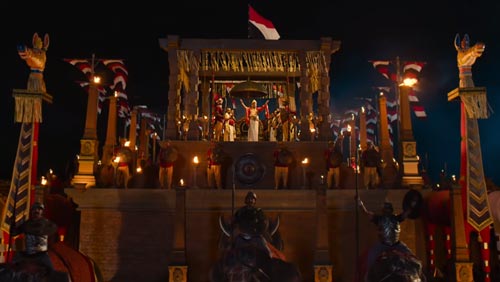 Under the Zamorin King’s (Mohan Sharma) ruler, Mamangam festival is held as scheduled.

Chandroth Valiya Panikkar (Mammootty) leads warriors to overthrow Zamorin at the festival due to revenge between Valluvakonathiri and Zamorin. 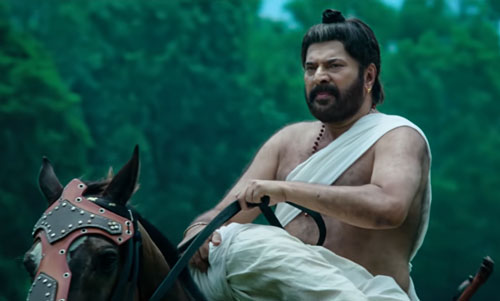 But he fails to bring down Zamorin King and escapes.

Since the suicide squads are trained since childhood and ready to sacrifice for revenge, nobody accepts Chandroth Valiya Panikkar’s returning.

After that, his two younger brothers are sent to the mission. 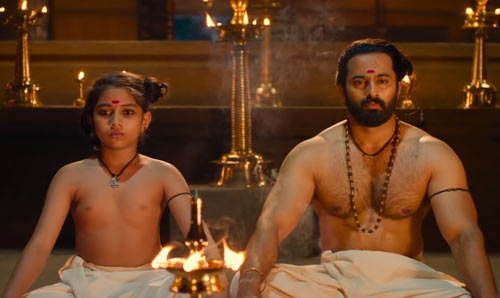 What will Chandroth Valiya Panikkar do for his brothers?

How is the battle going? 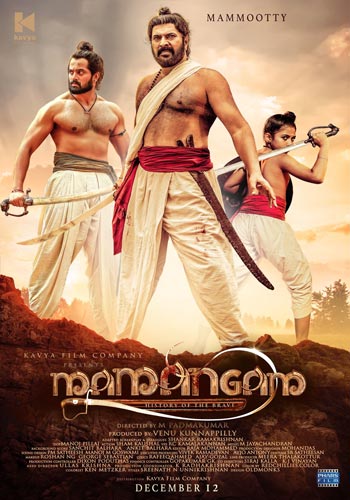 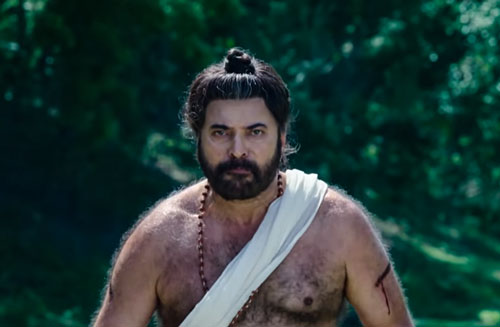 Actually, his role comes with three guises: a deserter, a veteran and a eunuch. But Mammootty performed well with his excellent acting. 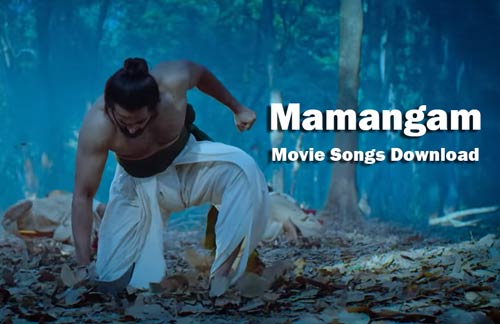 Jayachandran, Sanchit Balhara and Ankit Balhara composed music for all the three soundtracks, while lyricists penned the lyrics in four languages. 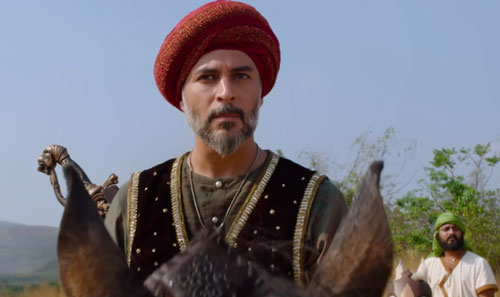 Rafeeq Ahmed and Ajay Gopal wrote in Malayalam, Manoj Yadav in Hindi, Palani Bharathi in Tamil and Bhuvanachandra in Telugu. 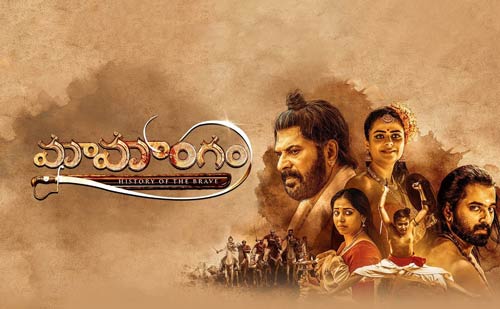 It is a good idea to watch Mamangam full movie online or at a cinema on such weekend day. But you may not want to install all of the video apps on your Android.

In this case, you can use InsTube to get Mamangam movie download from 100+ video sites.

Thus, it is easy to get videos or movie MP3 songs in Hindi, Malayalam, Tamil or Telugu from YouTube, Hotstar, Voot, etc. 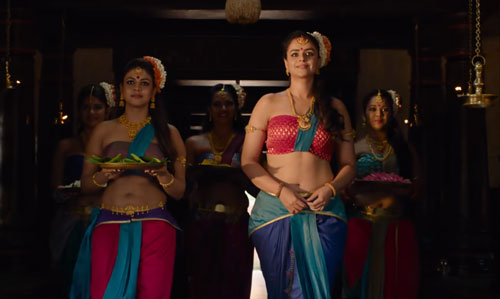 When you find a Mamangam movie URL from YouTube or other video sites, just paste the link to InsTube video downloader to download your movie.

After that, you can also play Mamangam Malayalam movie on an HD video player.