Durgamati movie, aka Durgamati: The Myth (2020), got its digital release date on 11 December 2020. As a remake of director G. Ashok’s Telugu horror, Bhaagamathie (2018), Durgamati full movie is available for streaming on Amazon Prime Video. So, it is a good idea to watch this movie online this lockdown weekend. 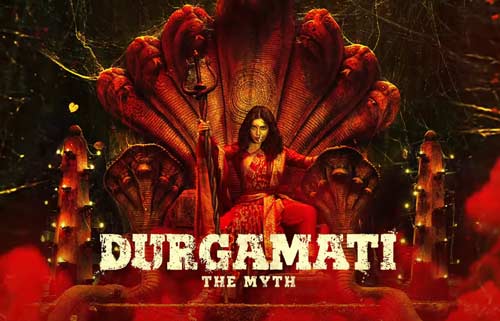 Also directed by G. Ashok, Durgamati (2020) stars Bhumi Pednekar, Arshad Warsi, Jisshu Sengupta, Mahie Gill, and Karan Kapadia in the leading roles. The Bollywood thriller is about an IAS officer confined in a haunted building and her experience of spirit possession.

Have you gone for the digital premiere of Durgavati movie online? If you are interested in this Hindi horror, InsTube will show you more about Durgamati full movie:

Chanchal (Bhumi Pednekar) is an IAS officer involving a murder charge on her fiancé. And one day, she gets imprisoned in a haunted mansion for interrogation because her senior, Ishwar (Arshad Warsi), has been targeted by his political rivals. 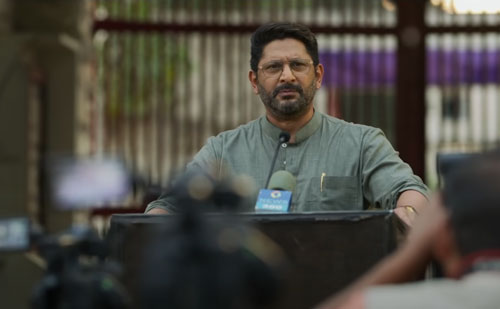 In the haunted house, Durgamati, a ghost of a royal Queen in ancient times, possesses Chanchal. And now Chanchal gets mad and starts attacking the police. But they believe that she is playing a trick to avoid the interrogation. So, they send Chanchal to a mental hospital.

Then, Ishwar comes to the hospital for Chanchal and tries to make a deal with her. But insane Chanchal signs Durgamati’s name on the paper, which makes Ishwar angry. So, Ishwar tells her the truth of her fiancé’s death.

Is Ishwar good or evil?

What will happen to the two? 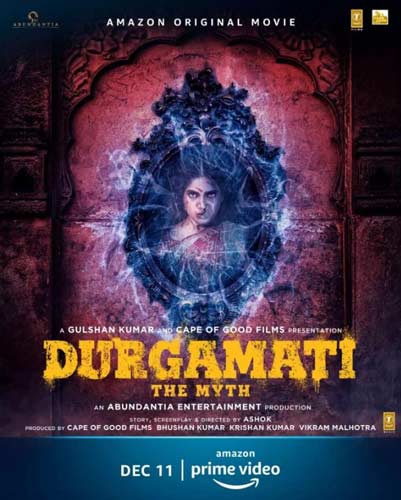 This is not only a horror movie but also a satirical film revealing that people trust the ghost or god more than people. In Durgamati (2020), Chanchal helps the police solve the criminal case through the story of Queen Durgamati. By the possession of an ancient times spirit, people believe that Ishwar is the culprit of the corruption case. 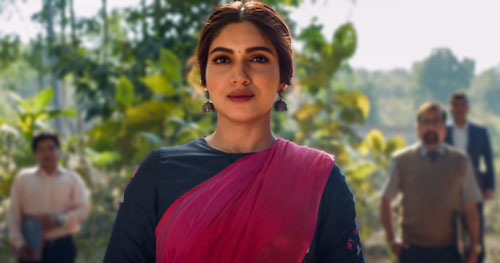 In the film, Bhumi Pednekar’s characters, Chanchal and Durgamati, impress us so much as Bhumi made her best to perform the dual role. As the winner of two Filmfare Awards, Bhumi Pednekar has also been brilliant in her other notable movies, such as 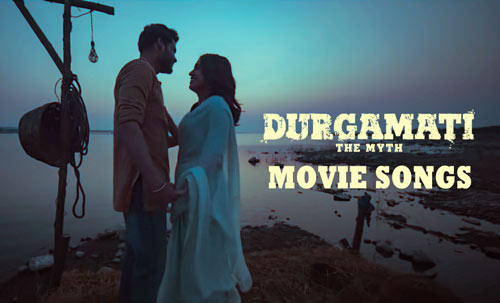 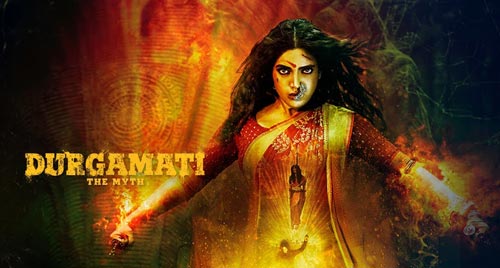 You can watch Durgamati movie online on Amazon Prime Video and other OTT platforms.

But you may not want to install all the movie video apps on your Android device. In this case, you can use InsTube to get Durgamati: The Myth (2020) movie download in Hindi, Tamil, Telugu, or other languages.

Also, it is easy to get Durgavati trailer or songs MP3 from YouTube, Hotstar, Voot, Dailymotion, etc. 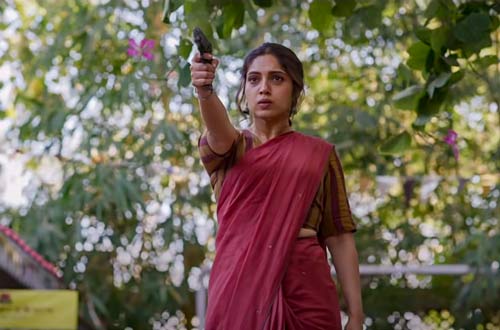 When you find a Durgamati movie URL from YouTube or other video sites, you can paste the link to InsTube video downloader to download your movie.

After that, you can also play Durgavati film in Hindi on an HD video player.