The Hindi comedy was originally slated to release on 17 April 2020. But due to the coronavirus pandemic, Gulabo Sitabo (2020) has to screen on 12 June 2020 on OTT platforms instead of theatrical release. 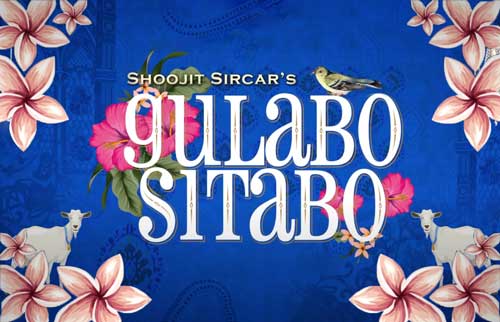 As a 78-year-old Bollywood superstar, Amitabh Bachchan brings us this elaborate satire movie. Gulabo Sitabo (2020) is a story about Amitabh Bachchan and Ayushmann Khurranas’s warring life for a dilapidated mansion.

Well, if you want to re-watch this action-comedy this lockdown weekend, InsTube will show you more about Gulabo Sitabo full movie story and songs: 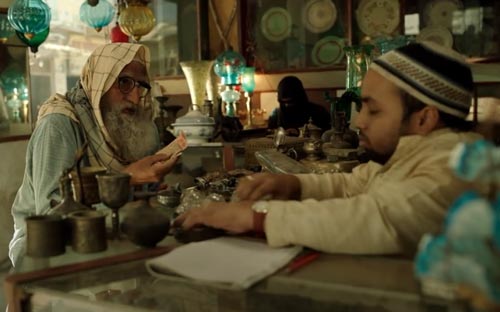 Mirza (Amitabh Bachchan) is an aged landlord of a century-old mansion in Lucknow city. But in fact, the mansion is not Mirza’s possession but his wife, Fatima Mahal’s. So, Mirza is busy becoming the legal owner of the mansion. 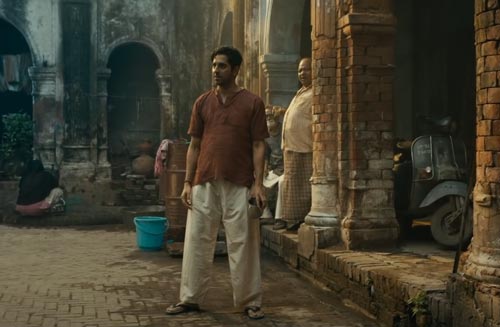 However, there is a tenant named Baankey (Ayushmann Khurana), who often gets in Mirza’s way. Baankey neither pays rent on time nor moves out of the mansion. Also, he brings troubles to all the people, including common toilet damage.

All of this makes Mirza angry. So, one day, to drive away Baankey, Mirza decides to sell the mansion.

But Baankey draws the attention of a government officer, Gyanesh Shukla (Vijay Raaz), and makes him declared the property as a historical site. 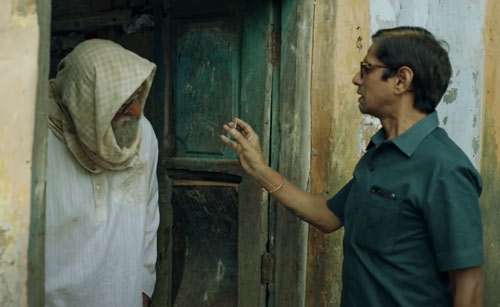 Then, greedy Mirza goes to his lawyer, Christopher Clark (Brijendra Kala), for help to fight against Baankey.

What will happen to Mirza and Baankey? 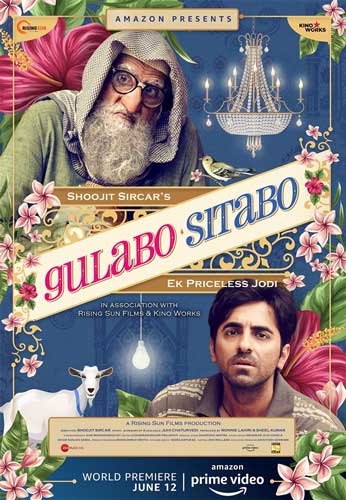 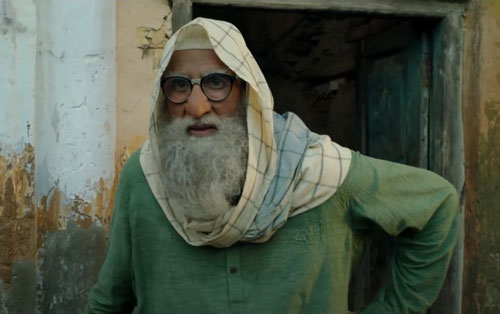 In the film, Bachchan has tried his best to sink into the character, including the make-up. So, we have the sly yet hilarious elderly man, forcing out the squatter. Mirza is a successful role in every facet. 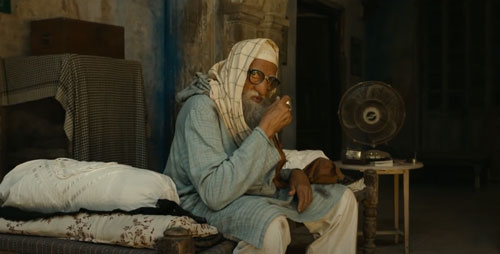 Amitabh Bachchan has acted in more than 200 movies since his debut Saat Hindustani (1969). During his film career, Bachchan won 4 National Film Awards and 15 Filmfare Awards. 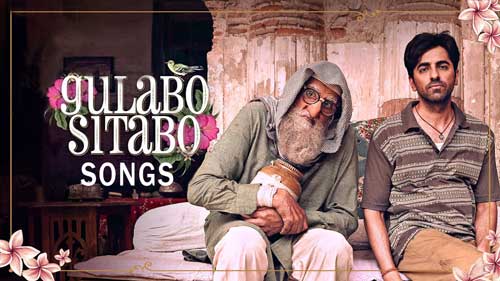 The movie album of Gulabo Sitabo (2020) contains 7 soundtracks, in which the title song “Gulabo Sitabo”, “Do Din Ka Ye Mela” and “Budhau” have 2 versions. 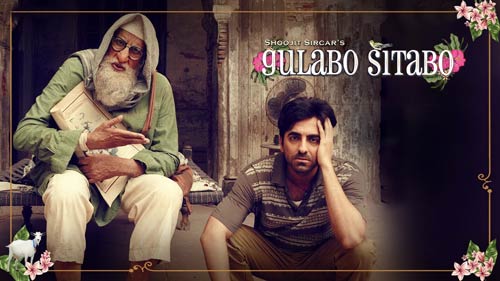 It is a good choice to watch Gulabo Sitabo Hindi movie online after its digital release on Amazon Prime Video. But you may not want to install all the movie video apps on your Android device. In this case, you can use InsTube, which has a built-in browser, to get Gulabo Sitabo movie download in Hindi. 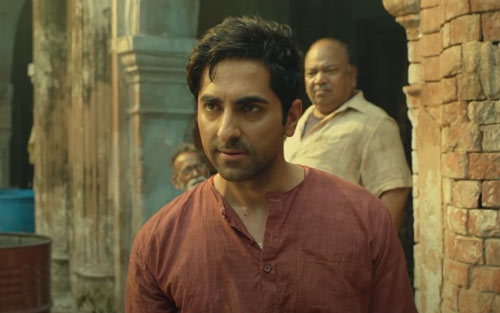 Also, it is easy to get Gulabo Sitabo movie trailer video or songs MP3 from YouTube, Hotstar, Voot, etc. 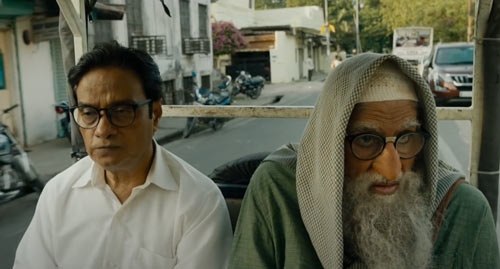 When you find a Gulabo Sitabo movie URL from YouTube or other video sites, you can paste the link to InsTube video downloader to download your movie.

After that, you can also play Gulabo Sitabo film on an HD video player.