Attarintiki Daredi movie is a Telugu comedy worth re-watching in such a COVID-19 lockdown.

Directed by Trivikram Srinivas, Attarintiki Daredi (2013) film became one of the highest-grossing Telugu films after its release on 27 September 2013. And later, Baahubali: The Beginning surpassed this comedy in 2015. 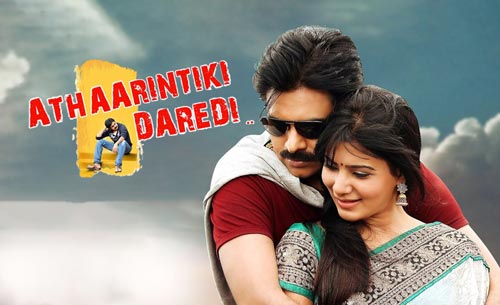 Attarintiki Daradi movie received positive critics and won many awards after hitting the screen, including Filmfare Awards South. Also, the film got 3 remakes in India: 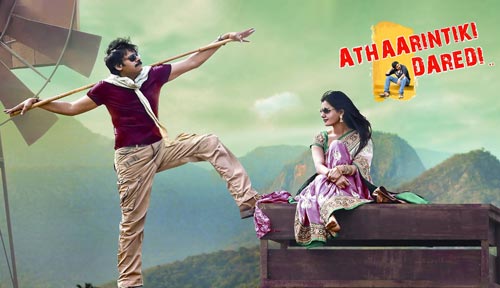 Starring Pawan Kalyan, Samantha Akkineni, and Nadhiya in the key roles, the film is about a grandson who helps his grandfather taking back of an estranged family member.

If you are going to re-watch this comedy, InsTube will tell you more about Attarintiki Daredi full movie and songs: 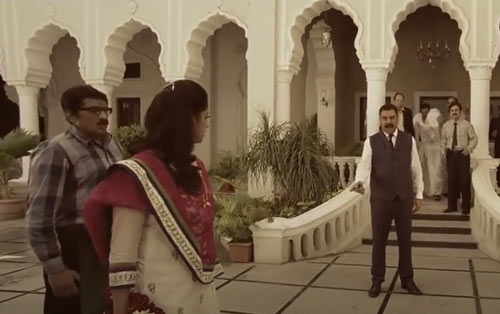 Let’s have a look at the plot of Attarintiki Daredi film:

Raghunandan (Boman Irani) is a wealthy businessman in Italy. He has a wish to reunite with his daughter. Due to her marriage without the family’s consent, Raghunandan expelled her years ago. 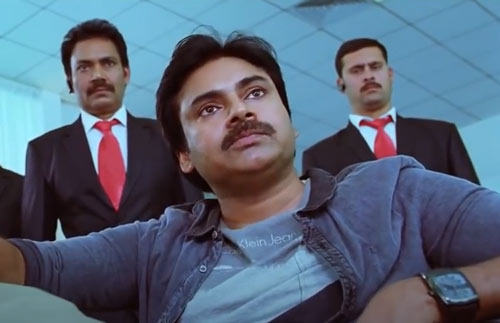 Raghunandan’s grandson, Gautham (Pawan Kalyan) learns about this and promise bringing back this family member, Sunanda (Nadhiya) on Raghunandan’s 80th birthday. Then, Gautham leaves for Hyderabad, India, and starts looking for his aunt. 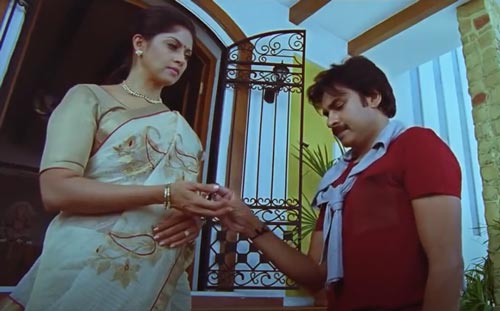 Gautham uses a false name, Siddhu, and gets employed by Sunanda’s husband, Rajasekhar (Rao Ramesh), as a driver. 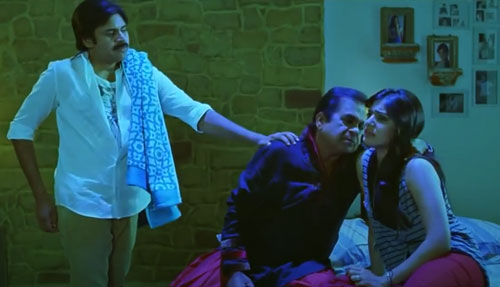 There, Gautham has to mediate his two cousins’ marriage. He saves Prameela’s marriage and thwarts Bhaskar (Brahmanandam) from harassing Sashi. 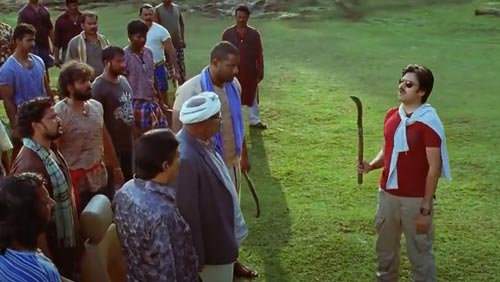 After that, Sunanda and her family learn that Siddhu/ Gautham is Raghunandan’s grandson, and he comes for family reconciliation.

But Sunanda keeps firmly reject Gautham until he tells about Raghunandan’s suicide and his mother’s death. 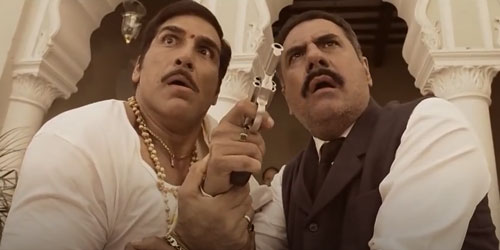 What happened to Raghunandan and Gautham’s mother?

Will Sunanda and Rajasekhar reconcile with Raghunandan? 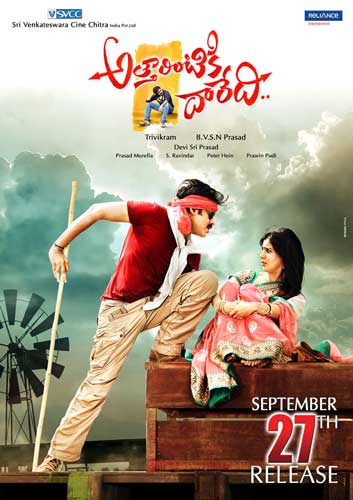 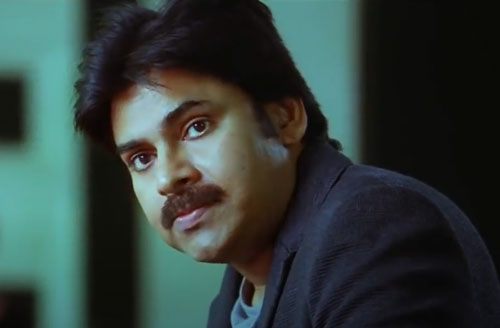 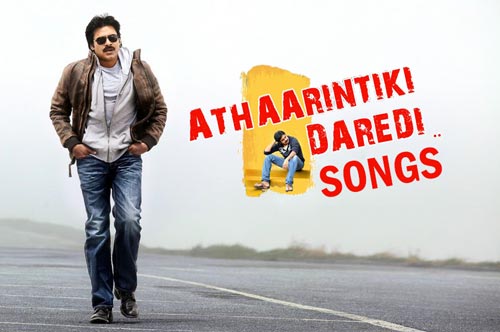 The movie album of Attarintiki Daredi (2013) contains 6 soundtracks. Devi Sri Prasad composed all the song music. Also, he wrote the lyrics for the songs, along with Sri Mani, and Ramajogayya Sastry. 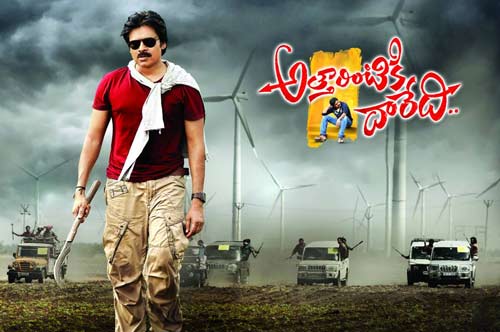 It is an excellent choice to watch Attarintiki Daredi movie online on the lockdown. But you may not want to install all the movie video apps on your Android device.

In this case, you can use InsTube to get Attarintiki Daredi movie download in Telugu. 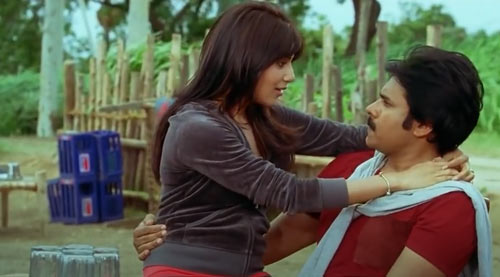 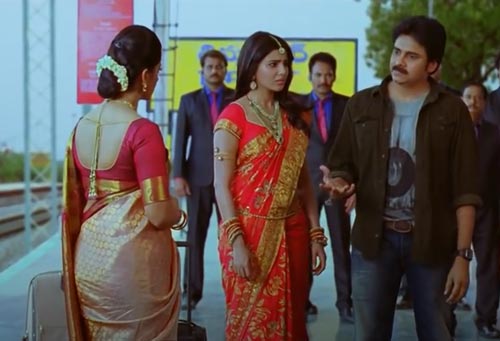 When you find an Attarintiki Daredi movie URL from YouTube or other video sites, you can paste the link to InsTube video downloader to download your film.

After that, you can also play Attarintiki Daredi Telugu full movie on an HD video player.