Chandramukhi movie is a Tamil action comedy movie released on 13 April 2005. The film is directed by P. Vasu, and features Rajinikanth, Jyotika, and Prabhu in the leading roles.

As a movie based on the Malayalam film Manichitrathazhu (1993), Chandramukhi (2005) was also dubbed into Telugu, Bhojpuri, Hindi, and other two languages. 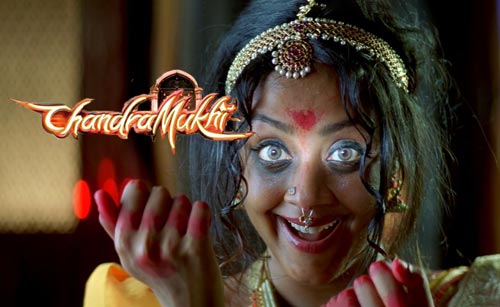 If you are going to re-watch this Tamil fantastic comedy film, InsTube will tell you more about Chandramukhi full movie and songs: 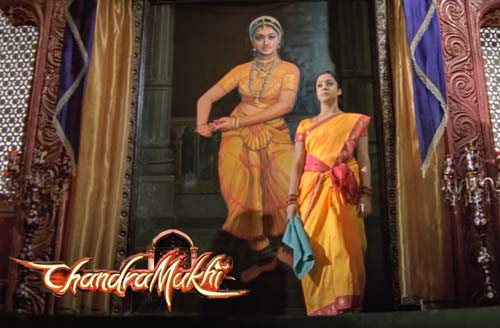 Generally, the film is about a woman who suffers from a specific mental illness that affects a psychiatrist’s family, and then he cures her by almost self-sacrifice.

Plus, you can find 5 films with a similar plot:

Let’s have a look at the plot of Chandramukhi film: 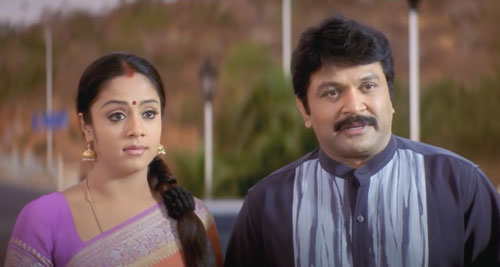 Saravanan (Rajinikanth) meets his brother Senthil (Prabhu) while on vacation. Senthil married Ganga (Jyothika) against the wish of the family, and now the couple will move into a mansion. 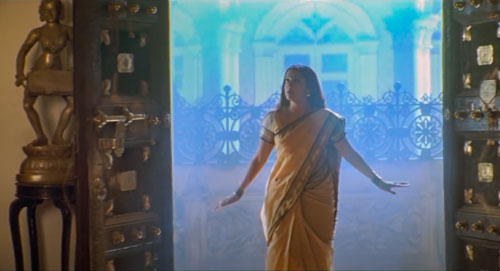 But this faces opposition from others because it is a haunted house. Though the chief priest tells the story of the brutal King Vettaiyan and a lady Chandramukhi, Senthil insists moving into the big house, and Ganga enters the haunted room. 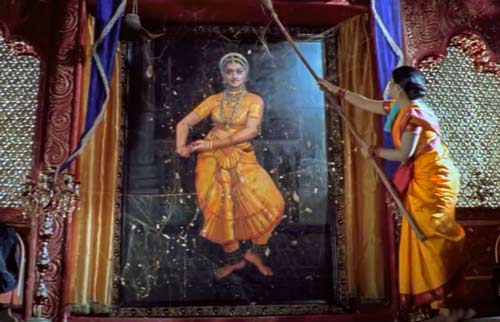 After that, strange things happen in the house. So, Saravanan has to investigate the case.

But during their engagement, Ganga is missing. When all of them find Ganga, it seems ghost Chandramukhi has possessed Ganga. 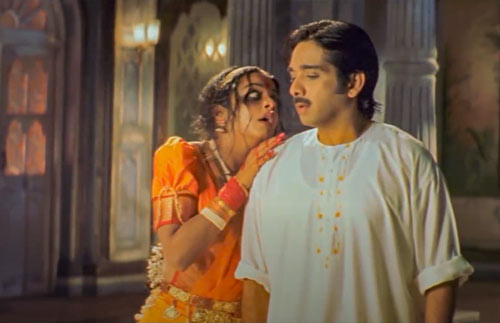 Ganga claims she has been sexually harassed by Viswanathan, intending to stop his engagement with Priya, because Chandramkhi takes Viswanathan as her lover 150 years ago. 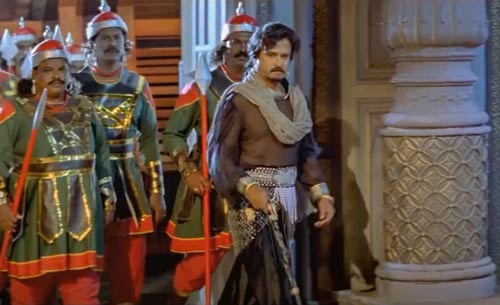 Instead, Saravanan has to impersonate King Vettaiyan and talks to Ganga.

Finally, Saravanan risks his life to pacify the Ganga.

What will happen to Saravanan?

Will he be burned alive? 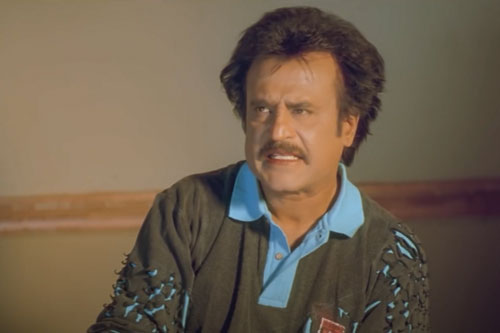 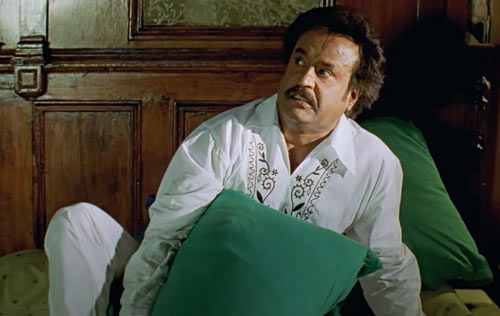 Rajinikanth played Saravanan in Chandramukhi (2005) movie. In the film, Saravanan is the psychiatrist helping Ganga recover from her dissociative identity disorder.

He impersonates King Vettaiyan and sacrifices himself to make Ganga/ Chandramkhi believe that the King gets what’s coming to him. 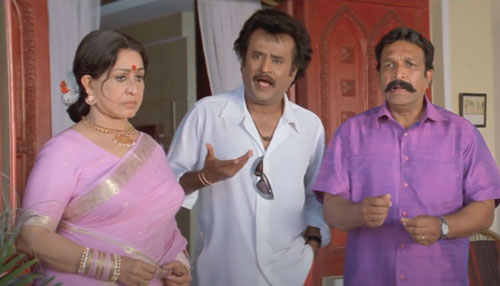 Rajinikanth won the Best Actor at Tamil Nadu State Film Award in 2005 for his role in the film. Besides, he also played roles in famous movies like: 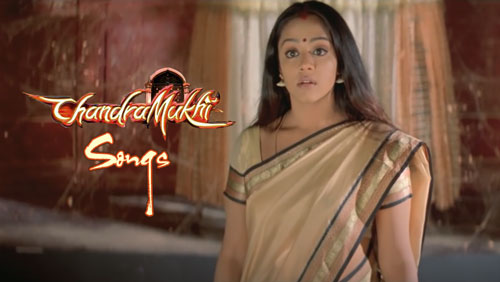 The movie album of Chandramukhi (2005) was made into Tamil and Telugu languages. The Album contains 6 soundtracks, with Vidyasagar as the composer. 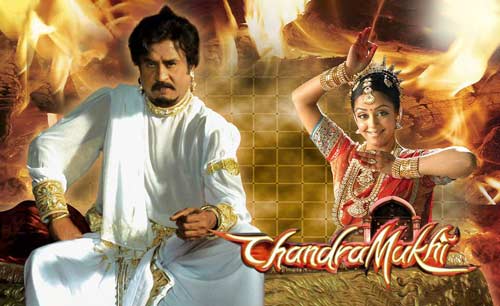 It is an excellent choice to watch Chandramukhi Tamil movie online on the lockdown. But you may not want to install all the movie video apps on your Android device.

In this case, you can use InsTube to get Chandramukhi (2005) full movie download in Tamil. 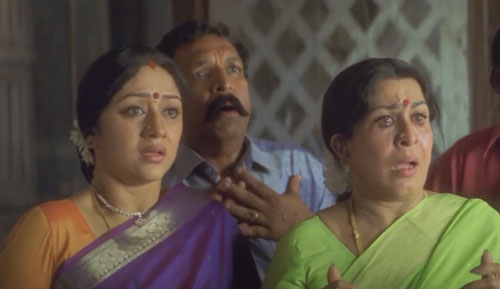 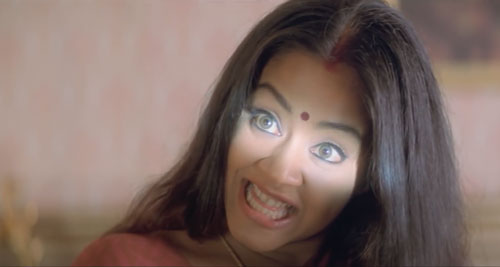 When you find a Chandramukhi movie URL from YouTube or other video sites, you can paste the link to InsTube video downloader to download your film.

After that, you can also play Chandramukhi full movie in Tamil on an HD video player.